Finally, after much speculation and a plethora of rumors, Apple has unveiled the new iPad. Instead of naming it ‘iPad 3’, ‘iPad 2 HD’, ‘iPad 2S’ or something like that Apple just didn’t bother to go with the choronological order and named the new iPad as ‘the new iPad’. ‘The new iPad’ was expected to be loaded with new features and design but was generally disappointing as ‘the new iPad’ is more or less an improvement on iPad 2. It however did manage to entice people with the new Retina display screen with brilliant colours and resolution. To quote Apple, the display is what makes the iPad what it is, so by improving the display, Apple has improved the iPad. Let us now check in detail the various features of ‘the new iPad’.

The display of the new iPad is the most talked about feature. With a LED-backlit IPS 9.7′ screen with the Retina display, the new iPad produces crisper and more genuine looking images. It comes with a high resolution of 2048×1536 pixels which is higher than a normal HDTV with 1920 x 1080 pixels; perfect for watching movies online. With streaming movie is becoming more and more popular, services such as Netflix are dominating the market. However, to compare more options check out now tv. Apple has also included a new technology for a rich visual experience by elevating the pixels to a separate level to prevent fuzzy images. Browsing images and watching movies on the new iPad is hence an out of the world experience.

The new iPad comes with a better dual core A5X processor with quad core graphics. Already the iPad 2 was quite powerful enough to execute various tasks and applications easily. Now with better power, the new iPad can easily handle large applications and playing 3D games will definitely be a major attraction for the iPad.

Although not as good as the Playstations or the Xbox, the iPad 3 will still woo serious gamers with the screen resolution and processor speed.

As per speculation, the new iPad comes with the LTE 4G technology (faster than 4G standalone) which will make web browsing and downloading smooth and quite fast. It comes with a 5MP camera taken straight from the iPhone 4S with 5 elements lens and infra-red filter to create one of the most breathtaking pictures. It also records HD videos in 1080 pixels.

Although the new iPad comes with great screen resolution and more powerful processor, it promises to deliver the same battery stand-by time of 10 hours as its predecessor thanks to a large 42.5 Wh battery.

The New iPad : Other Features

The new iPad comes with whole new features like iLife for browsing and viewing your photos, iMovie for the wonderful movie experience on the iPad, Garageband for creating and recording music, iWork for all your business related productivity options, Dictation for taking notes with voice without the need to type etc.

The new iPad is a little bit thicker and heavier than the iPad 2 which can be attributed to a more powerful processor and battery. In all, the new iPad is an improvement over the iPad 2 and there’s nothing much to expect from it. The display is however something which will attract potential buyers. ‘The new iPad is available at $499 for the basic model. 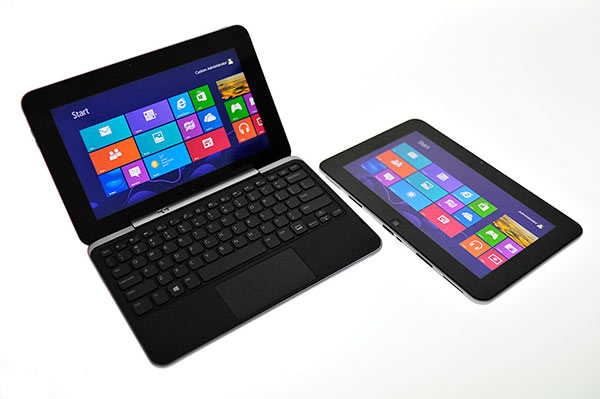 Hands on with Dell XPS 10

Removing the keyboard whenever you feel like is the latest trend with net books. It started with Asus… 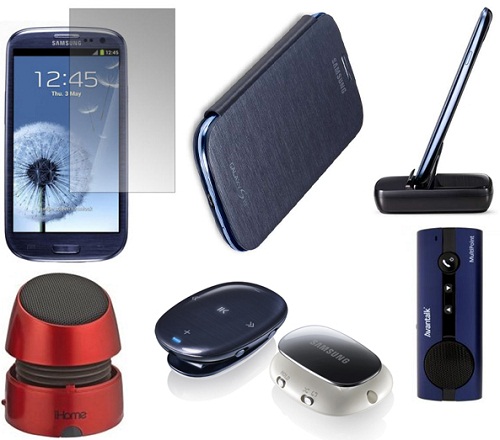 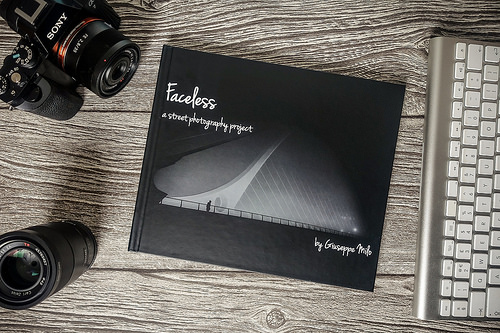 Photography is a special form of art that anyone can learn to excel at. Of course, to capture…