The amount that mobile shoppers spent in the most recent Black Friday and Cyber Monday retail spending sprees would convince every mobile SEO company that we have arrived at the “Golden Age of Mobile Shopping.” If you think this is the pinnacle of mobile commerce, well, you are wrong. Despite the billions of dollars mobile shoppers spend, this is actually just the tip of the iceberg and bigger things are yet to come.

Only Half of the Population is Using Smartphones

If you’re in major metropolitan areas such as New York and Los Angeles, it is common to see urbanites pacing the city with their smartphones. But believe it or not, only 53% of the 234 million mobile phone users in the US are using smartphones. This means that 110 million individuals have yet to discover the convenience of shopping from their phones.

If mobile SEO is important today, what about more in the future when smartphone usage is predicted to soar exponentially and reach almost 100% of the population?

Compared to smartphones, tablet PC usage is still puny with only 40 million users in the US. But what you and your partner mobile SEO company need to keep in mind is that smartphones took 9 years to achieve this particular level of following while it only took the table 3 years. All signs are pointing up in terms of tablet usage and the numbers would be nothing less than phenomenal.

The Difference between Smartphone Commerce and Tablet Commerce

Though both are mobile devices, how consumers behave when using a smartphone is very different when they are using a tablet. Mobile SEO experts found out that smartphones are used to compare prices while in store, check out alternatives, etc.

In short, it provides another dimension to how people shop, but is not necessarily correlated to sales. In the meantime, shoppers convert more when using their tablet PCs. Also, mobile shopping via tablets occurs at night, probably while consumers are lying on their couch watching TV.

2012 was a record-breaking year for mobile purchases and for mobile SEO. According to IBM, mobile shopping was up from 18.1% in 2011 to 28% during Black Friday 2012. This is expected to increase over the next few years and this will be primarily fueled by the anticipated rise in tablet usage.

If the statistics that there are more smartphones on earth than toothbrushes or the fact that mobile traffic will surpass regular traffic in 2014 does not entice you to engage in mobile SEO, then maybe the information presented above would. From this point, it’s not just about statistics and numbers, but real profit and revenue.

Strengthening your mobile SEO efforts becomes not only a marketing move, but a sound business financial decision as it can clearly affect your bottom line. Once again, this is just the beginning. You better be ready or get left out.

The question today is not whether mobile device users are spending, but how well you are selling to them.

The Future of 4G in Australia 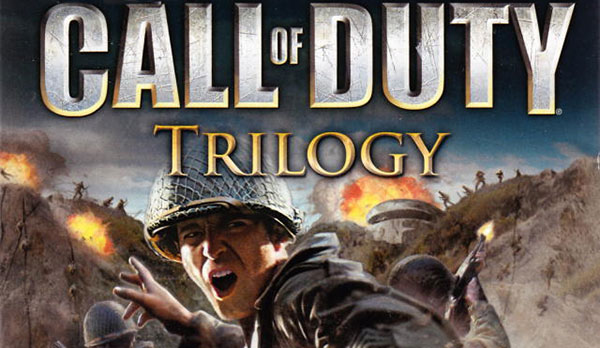 If you’re a gamer you have no doubt heard of this first and third person shooter, but if… 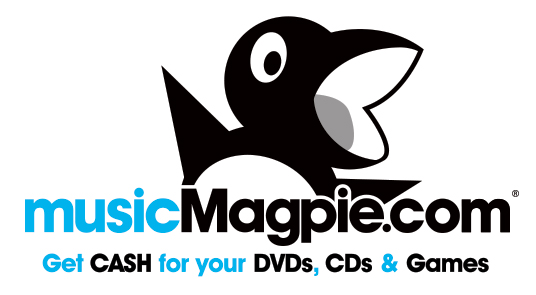 Have you ever thought that you can earn some extra cash trading your old movie DVDs, music CDs… 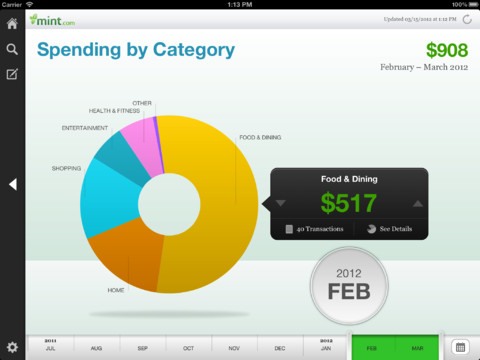 List of Top 5 ipad apps for Yuppies. If this term (Yuppie) doesn’t make a huge comeback with…