Samsung Galaxy S4 is expected to beat all of the previous Samsung models including Samsung S3 or S2 as it will have various unique features in this model. One of the most promising features, which Samsung is going to induce in its S4 version, is its efficient processor. According to Korean and International variants, Galaxy S4 will comprise of Exynos 5 Octa processor clocked at 1.8GHz, and it will make the best use of Android 4.2.1 Jelly Bean. This Jelly Bean is a user friendly, responsive, fast, accurate, reliable, efficient, and smoother operating system than any other available operating system. How this processor feature will satisfy its users as well as Samsung itself, as a brand? We will discuss all about that in this post:

Launch of this device is expected in first half of 2013. This device will be facilitating its users with 8-core CPU, which means that this gadget will be equipped with eight processors for best efficient performance. Moreover, it will have 3GB RAM, 13MP Camera from rear side, 2MP camera from front size, Memory card facilities, and much more other features that will surely make this gadget the most amazing device of the era.

What Will It Mean to Samsung?

Users always wait for Samsung devices anxiously because Samsung has never disappointed them. Success of S2 and S3 has made users more close to Samsung, which is why this brand is now trying its level best to make gadgets with more improvements. They have plans to introduce this fast and promising processor in S4 for better outcomes and more revenue generation.

This will not only increase its market value but will also make it the most trustworthy manufacturers of the gadgets, and this is actually the major goal it wishes to achieve. Moreover, this product will be unique and best among others like always.

S4 Processor- A Device with Almost Everything:

S4 is providing users with the most latest and proficient processor, which will enable it to gain the significant importance among the mobile users before this product’s official release. Moreover, if you compare S4 processor with old versions like S3 and S2, you will surely notice a lot of differences.

S4 processor will be capable of enhancing the usability at its best and will also allow the users to enjoy multiprocessing, multitasking, multiprogramming, and time-sharing features. These four terms with respect to S4 Exynos are defined as under:

In nutshell, there will be a lot of importance of the processor for S4 tech savvy users as well as for the Samsung itself. Samsung prefers to provide its products in small releases in order to facilitate its valuable customers with best high-tech services.

Latest Internet Marketing Trends That You Must Know 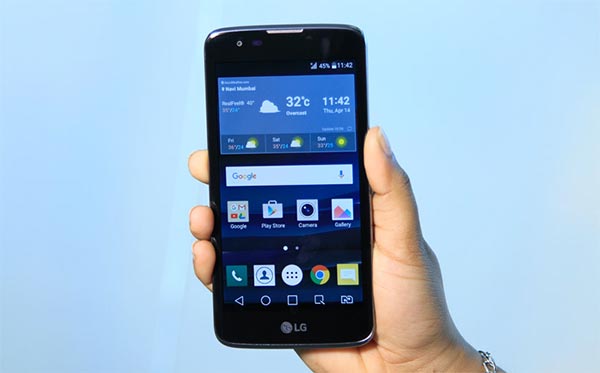 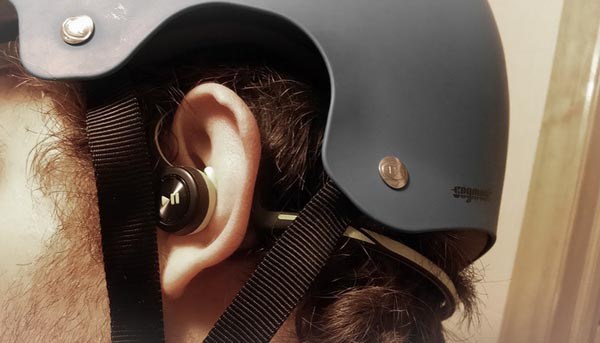 Being a motorist is an adventure. A motorist first instinct is how to be fast and travel the…

After some testing of a new iPhone 5 on iOS 6 it can be said that in general,…