The Future of 4G in Australia

It has now been over a year since 4G or LTE was introduced in Australia. Since then, it has grown massively, as Telstra and Optus plough millions into projects, upgrading towers and expanding networks, while more and more 4G devices arrive on the market. Telstra currently offers coverage to 40% of the population – in every capital and over a hundred regional centres, while Optus provides coverage in Sydney, Melbourne, Brisbane, Perth, Newcastle and the Gold Coast. Both networks look to increase their footprint in areas already covered by 4G, and expand to major centres still in need of it.

As of November 2012, there were 113 LTE operators in 51 countries, according to the latest Global mobile Suppliers’ Association (GSA) report. It is estimated that this will increase to 209 networks in 75 countries by the end of 2013. As for 4G-enabled devices, there are currently 560 models available around the world.

New research from emerging technology analyst firm Telsyte predicts similar growth, saying there will be 17 million 4G or LTE connected devices in Australia by the end of 2016, up from around one million there are today. Telsyte also estimates that 46% of total mobile connection will be 4G by mid-2016.

Telsyte believes this growth will be dependent on a number of factors, including the availability of 4G devices, how well our carriers deal with the growth, and whether users see 4G as a viable alternative to fixed-line services.

When it comes to 4G-capable devices, the Australian market is fairly well supplied, with the iPhone 5 and a range of other 4G smartphones and LTE-enabled tablets now available from HTC, Samsung, Nokia and Motorola.

When it comes to network capabilities, both Telstra and Optus – Vodafone is still concentrating on improving its beleaguered 3G networks – are set to put even more money and effort into expanding 4G throughout the country.

And as more users switch to 4G, carriers may have to look beyond the 1800Mhz spectrum. As lower frequencies are sold off after analog TV switches off later this year, Optus and Telstra – and perhaps Vodafone – are expected to snap up their fair share of this newly available real estate.

All in all, it seems that 4G in Australia is set to get bigger and bigger. It’s just a matter of whether the networks can keep up.

Home automation gives people the ability to control what is happening in their home, whether they are in… 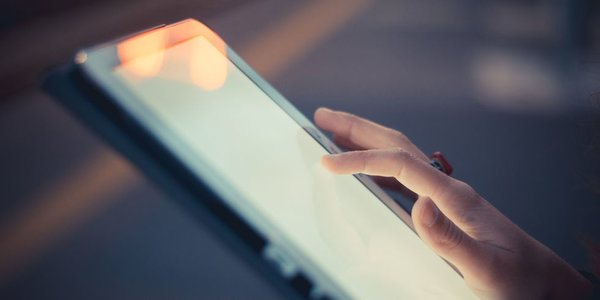 Benefits of Technology in the Classroom

As we live in the 21st century, innovation in the classroom is turning out to be increasingly overwhelming.… 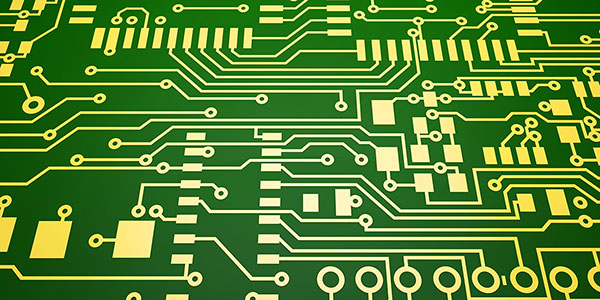 When you are a PCB designer, you need to make sure that you are creating the optimal design.…