Apple is currently the leading manufacturer of consumer electronic devices. One of the best-selling products by Apple is iPhone. Since its introduction into the market, iPhone has sold millions of units. With the anticipated release of iPhone 5, it is expected that Apple will consolidate its position in the marketplace as the preferred smartphone developer.

Entertainment Apps for iOS will not only allow you to enjoy watching movies, but listen to music and play a myriad of video games. These apps have made excellent use of graphics which make watching videos or playing games on the devices quite interesting.

The popularity of iPhones has also led to an increased demand of apps that are compatible with the iOS platform. Illustrated below, are the top 5 entertainment apps for iOS platform:

Desi Videos is an app that has been specially built to appeal to the Indian market. This app allows users to access a myriad of movies in different Indian dialects. By making use of the app, you can download and watch Indian movies recorded in Hindi, English or Marathi amongst others. Since Indian movies have been increasing in popularity over the last couple of years, Desi Videos will allow you to download and watch Indian movies in a language that you can easily understand. Nonetheless, this app can only be utilized on retina displays for iOS 4.

If you would like to get your hands on free Bollywood movies, then you need to download Spuul on iPhone. This is another app for iPhone that was specially made for Indians but have somehow made headways into the mainstream market. One of the reasons this app has increased in popularity is that it is available for download for free. Consequently, you will be able to relish a wide range of Indian movies ranging from classics to contemporary Indian movies.

If you like playing prank on your friends, then you will relish Ghost Capture. Ghost Capture is one of those few apps that allow you to find new ways of playing pranks on your friends. They will never in a million years guess what is coming at them. The app allows you to add frightening apparitions to the photos on your iPhone. At first glance, your friends will not know what is in the photo. But, they’ll be surprised a few seconds after viewing the photo. This is one of those apps that you can use to make the day of your colleagues in the office by sending them spooky images from your iPhones.

There are occasions when you wish for an incoming phone call that can save you from boring or weird conversations. If you are looking for a fake phone call app, then you need not to look further than Fake Calls apps for iPhones. However, you need to know when a fake call is being made so as not to miss an important phone call. This is one of the most popular gaming apps not only amongst iPhone users, but Android users. As such, you need to take advantage of the current $0.99 offer to get a copy in your iPhone.

Google Conspiracy Theory That Hold Some Water, Depending On How You Take it 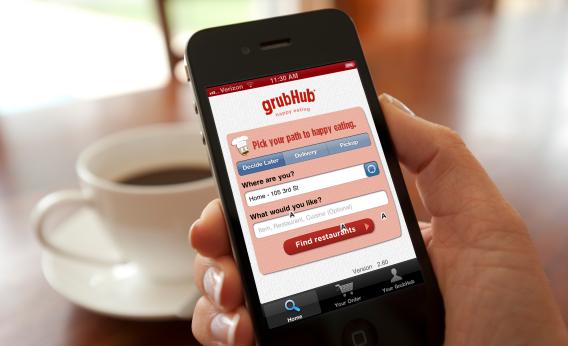 Takeout Apps So You Don’t Have to Cook

If you are one of those people who lead an extremely busy life, you may not always have… 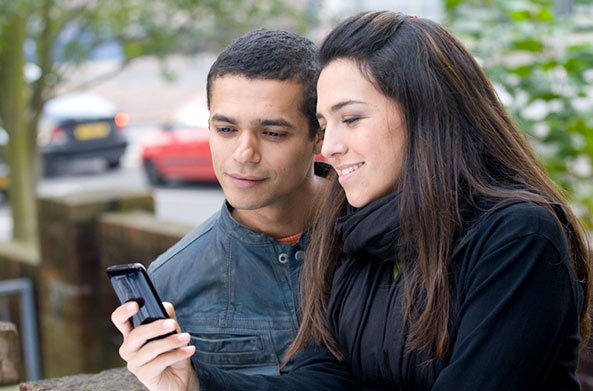 It seems as though just a few years ago, no one had ever heard of an app. Now…