Google Conspiracy Theory That Hold Some Water, Depending On How You Take it

So, you do not believe in any such Google conspiracy theory, neither do I, but the problem is conspiracy theories never cease to exist. They will be always there and make you raise your eyebrows in disbelieve. For some times, some conspiracy theories are doing the round related to Google and its Evil intention. I could have easily overlooked them if they do not sound so true. In fact, when I think about them carefully, I find it really tough to call them outright lies or an attempt to distort the reality.

So, here I am going to make you aware of some on-going rumors that bear some semblances of reality. Now, it is up to you how you are going to interpret the data:

Google’s knowledge graph is a remarkable product that is supposed to help people gather valuable and accurate information more quickly and effectively. But the conspiracy theorists have a different version of the same story. What they believe is that  knowledge graph has been launched not just to sever more accurate information in a structured format to general users rather it is to train the eyes of the people to look for relevant information to the right of the organic search result. Wondering why on earth Google would take the pain to train our eyes to look for information to the right of the SERP? Hang on a minute. It is simple. This is the place, which remains stuffed with large number of paid ads. It transpires that people were not giving much importance to this section and therefore, the number of Clicks so far has been pathetically low.

But now things are going to be changed. By making people look for more information to the right of the main SERP, Google has made a sly move to increase its revenue from ads.

Over Optimization Penalty, which is better known as Penguin, has made some webmasters go for wild speculations. Rumors are rife that Penguin penalty has been rolled out to force the website owners stop making investment on organic SEO. Since Google is not earning a penny from organic SEO, they are pulling the plugs on those sites whose business models are heavily dependent on organic ranking.

After penguin update, SEO companies are treading a middle path and they are now using both Google Adwords and organic ranking as a mean to kill the uncertainties of online marketing.

Concept of Google Local has been superseded by Google Plus. As the company claims, the merger of Google Local and Google Plus will lead to holistic users’ experience. Street View, Google maps, reviews are making the whole concept something unique and innovative. Sounds great right? But as usual, conspiracy theorists have a different stories to tell here. They say Google is unfairly promoting its own product – Google Plus. Previously Google used to gather information about reviews from third party sources, but now things have changed. The only reviews that will be taken into account will be Google Plus reviews. So, an uphill task is waiting for business owners i.e. making their clients aware of the importance of Google Plus, and doing him a favor by posting something great about his business in Google Plus. Since Google is pushing Google Plus in every vertical of search, your privacy might under serious threat and believe me this is not a conspiracy theory at all. However, I am not sure whether Google is gathering information from the behavior of the users from Google Plus and then fine tuning its algo to return personalized search result of not. But you have to be very careful that your privacy is not at a stake. 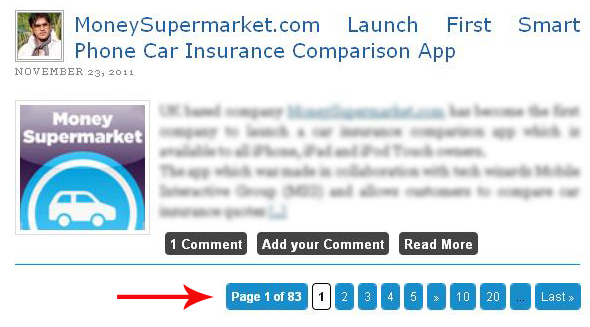 How to Add Page Navigation To Thesis Theme

I am sharing this article which help you guys to add Page Navigation to your Thesis theme. Thesis… 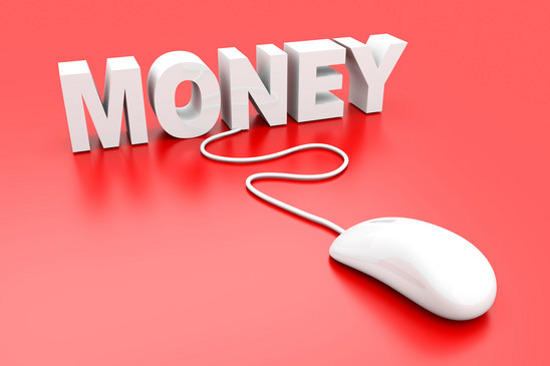 7 Big Reasons Why Many Bloggers Can’t Monetize Their Blog

Why many bloggers can’t make money with their blog? There are many people who are failing miserably with… 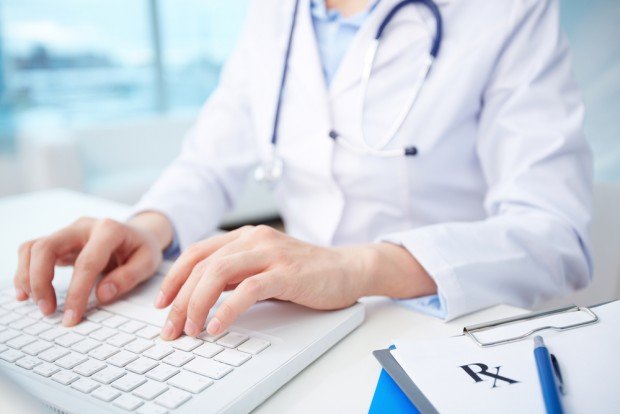 11 Tips for Advertising Your Medical Practice

Are you a healthcare practitioner hoping to expand your client base? Or maybe you’re just starting out and…