The iPhone 5 is by now the most long awaited mobile device in history.  People were ready for it last year, when the relatively unimpressive iPhone 4S made an appearance instead with Siri the not so helpful virtual personal assistant as its main selling point.  Yes, there were Apple fans who upgraded from the iPhone 4 to the iPhone 4S just because of Siri.  I was one of them.  It wasn’t much different, honestly, except for Siri. The design was identical.  It was still encased, front and back, in glass.  It was a thick phone compared to the latest Android phones I’d seen.  Still, all for the love of Siri, I jumped on it.  So did lots of people, as sales began to break previous iPhone records.  Suddenly it was as though everyone was trying desperately not to appear disappointed with this underwhelming update and had forgotten their high expectations for an iPhone 5.

More than a year later, the world is still waiting and Apple has shown no signs of what it has planned for the next iPhone, or when it might appear.  Rumors suggest the end of summer or early fall, which makes sense when you consider the release date for iOS 6.  The next generation of the iOS operating system is already confirmed for a fall 2012 release, so why not a new iPhone, too?

What will the next iPhone look like?  Hopefully, different.  Most fans agree they expect a real difference this time to make up for the iPhone 4S:  a larger screen, a slimmer design, maybe even an all metal casing.  After all the money many iPhone owners have spent replacing shattered glass in the last three years, they deserve something more durable.  Aluminum would be a light weight metal that could cause some antenna problems, or not, depending on how innovative the new design turns out to be.

The question remains:  O iPhone, Where Art Thou?  iPhone fans have been waiting long enough.  Android phones have gotten better than ever, with some stunning and lightweight new designs. Quad core processors, better cameras, and Android’s maturing UI are making the outdated iPhone seem more than a little stale.  There’s evidence that some of the people have reached the end of their patience and may be trying out the Android side of life, even after years of devoted iPhone use.  I am one of them, and quite happy with my Samsung Galaxy Note.  It will be interesting to see whether Apple can make me envy their iPhone once again. 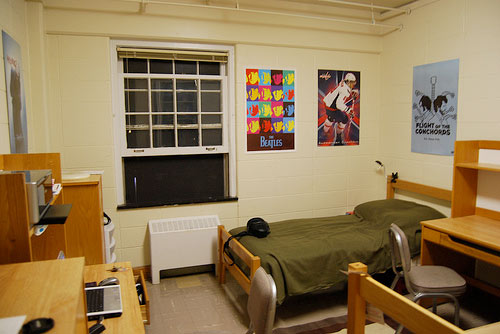 Items Every Geek Needs in Their Dorm Room

Dorms are an integral part of the college experience, and decorating your room to suit your personality is… 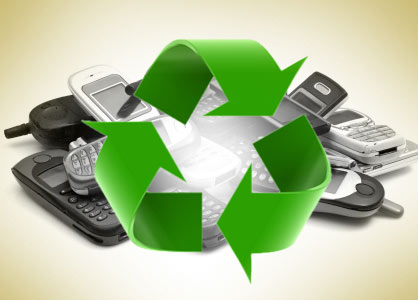 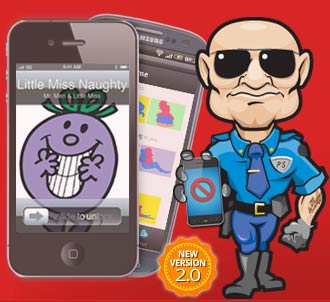 Phone Sheriff to Your All Time Rescue

Phone Sheriff is smartphone hybrid software service especially built for five kinds of platforms. Whether it is an…