As personal electronics get smaller and more compact, so does data storage and transfer. SD cards are far from a new concept, but they have become ubiquitous in recent years, seeing new and more extensive use in everything from digital cameras to eReaders. Though there are many types of removable, portable memory, SD cards and USB flash drives are probably the most recognizable. USB flash drives have the advantage of being universally compatible with any system that has a USB port, making them a good choice for transferring data between systems. However, when it comes to storage capacity for smaller devices, SD cards are the better choice.

The larger size of USB drives can be awkward when used with some portable electronics. Other devices such as Smartphones don’t have USB ports at all and may require an SD card to store certain data. SD cards are also available in both standard and “micro” sizes, allowing for use in electronics of all sizes.

Digital cameras have been using SD cards to store images for years. A good SD card is necessary for in order to take large numbers of high-quality pictures. Plus, SD cards are easier to transport than traditional film. People who love photography can take multiple SD cards with them anywhere they go and have enough storage for thousands of pictures without having to carry anything more than a small protective case. In everything from point-and-shoot cameras to professional-quality digital SLR models, SD cards are the standard in digital photo storage.

Many of today’s Smartphones have both internal memory and a slot for a microSD card. Adding microSD to the basic memory of the phone allows users to install and run more apps. Some apps require an SD card to store certain information. Keeping downloaded apps and their related data on an SD card frees up internal Smartphone memory for text messages, browser cache items and other locally stored data.

Tablet PCs also use SD cards to expand internal storage. Some tablets support USB, but with their compact size and sleek designs, having a flash drive sticking out one side can be more than a little cumbersome over an extended period of time. Some eReaders such as Barnes & Noble’s Nook Tablet also allow for internal expansion via microSD. Much like with a Smartphone, this lets users download more apps and store more personal data than would be possible with the basic memory of the device.

The Future of SD

Today, SD cards come in several common capacity sizes. Cards ranging from 2GB to 16GB can usually be found at electronics stores, with some stocking 32GB cards as well. As time goes on, however, capacities are likely to get even bigger. Some companies are already rolling out 128GB cards like the Kingston SD cards, while others are aiming to fit as much as 2TB of storage into a compact flash memory format. Once these capacities become affordable to the general public, small electronics will be able to work with larger amounts of data than ever.

With current trends in technology leading to larger storage capacity in smaller packages, SD cards are here to stay. Their size, versatility and wide availability makes this type of flash memory a good data storage solution across many platforms and devices.

University for Free: The 10 Best iTunes U Courses 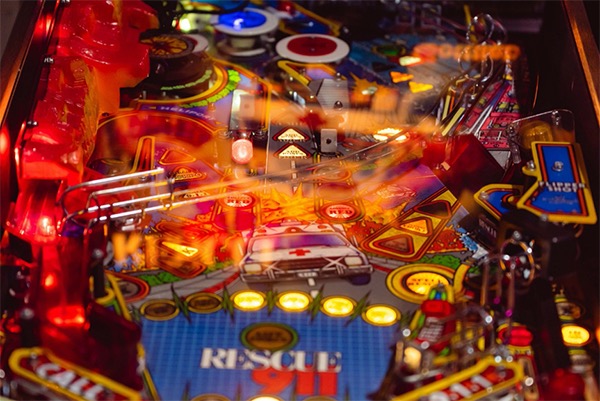 Reviews and Advice to Help You Find The Best Pinball Machine

If you are interested in purchasing a pinball machine, it’s helpful to have some guidelines to follow before… 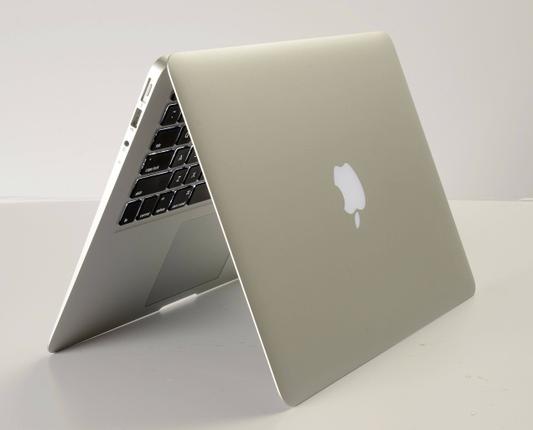 The technological market is always changing around the world at an astronomical pace. It is hard to stay… 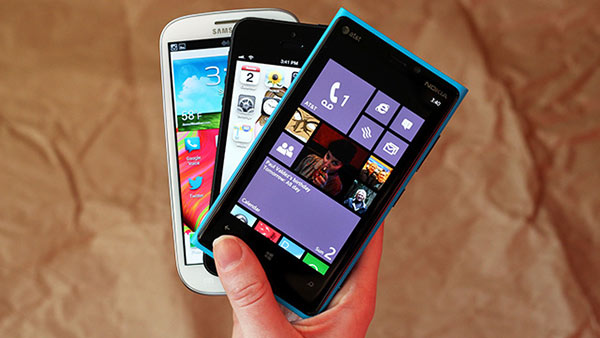