Introduction to the New Handsets of the Year 2012

The mobile phone market is constantly churning out an array of new handsets in an attempt to quell our impatient appetites for new technologies. Whilst most people may get caught up talking about which is the best new phone on the market, the more realistic mid-range market often gets overlooked.

The Samsung Galaxy and iPhone naturally receive the most column inches as the market leaders. The S3 and the soon to be released i5 dazzle us with a mixture of the latest gimmickry and some genuinely impressive features; but this often leaves us in the dark as to the relative capabilities of some of the cheaper handsets that make up the brunt of the market.

Sony seems to be making one of the most impressive grabs for the mid-range market, with the Xperia U and the Xperia P both worthy mid-range candidates.It may not have the power and style of an iPhone or Galaxy handset but it does represent a highly capable smartphone with particular emphasis on camera capabilities and all round style. The Sony Xperia U is one of the most stylish phones available, with super slick understated functionality being at the core of its design. For a shade more jazz the phone is finished off with a see through plastic strip; giving it a nice organic yet futuristic aspect. The Xperia U is clearly higher than the entry level smartphone, and can happily be classed as mid-range.

Sony will market 3 major phones this year; the Xperia U, Xperia P and Xperia S. The Xperia P is a step up again from the Xperia U, placing it nearer the market leading Xperia S in performance, and on the tails of the iPhone and S3.

Sony’s two mid-range handsets (U and P), have challenged the practical phone market by setting the bar a shade higher than where ‘mid-range’ currently sits, particularly with the Xperia P.

How to Make Money with Apps 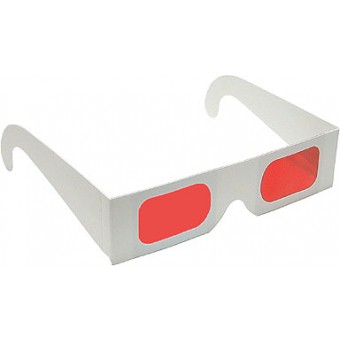 The Coolest Tech That We Hope We Will Use One Day 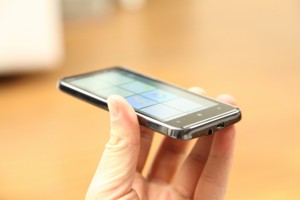 Sell Your Old Mobile Phones For The Best Price 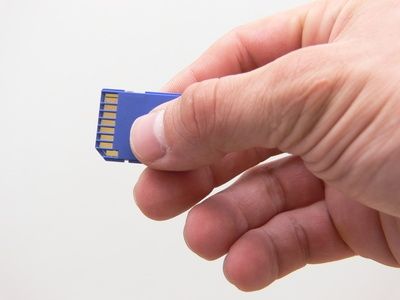 As personal electronics get smaller and more compact, so does data storage and transfer. SD cards are far…