With the launch of Apple’s new iPad, the tech world has been quite busy reviewing the product and predicting whether the new kid in the block is worth the hype it has created. With many people agreeing to it which can be easily inferred by the rush for pre-booking the device it still is a big question to some people whether they must go for the new iPad or have a look at the other options available in the market. Hence I have pitched the new iPad against a well known product from Acer- the Acer Iconia Tab A 501 and provided details of how they fare against each other.

The Apple iPad and the Acer Iconia tab share the same chipset- the 1 GHz Cortex dual core A9 chipset. However the similarity ends here as the Acer Iconia tablet has the old Nvidia Tegra 2 chip (whereas the norm is Nvidia Tegra 3) which is no match against Apple A5X chipset. The Apple A5 chipset is believed to be faster than the Nvidia Tegra 3 chipset and hence provide you with faster and smoother response while using applications and games.

The Acer Iconia tablets come with Android v 3.0 Honeycomb operating system. (It’s also old compared to Android v4.0 which is the norm at present) Apple on the other hand has the same operating system as the iPhone 4S- the iOS 5.1. The Operating system to choose depends on individual choice and hence it is better to check out which OS will suit you before you embark on buying your tablet.

The new iPad’s display screen is the talk of the town. With a 9.7 inch LED backlit TFT screen and a resolution of 2048 x 1536 pixels, the iPad produces one of the most vivid pictures seen on a tablet pc. It makes a simple task like browsing pictures a delightful experience and blows your mind off while watching videos or playing games. The Acer Iconia Tab on the other hand comes with a 10.1 inch LCD screen and a resolution of 1280 x 800 pixels with 256 K colors. The new iPad comes with double the power of the iPad 2. With a 42.3 Wh battery, the new iPad provides continuous use of 10 hours even with the high resolution screen and the powerful processor. The Acer Iconia tab on the other hand lasts about 6 hours on a single go.

The Acer iconia Tab is available starts from $ 450 for the basic model and the new iPad is slightly higher than the Acer tab at $ 499 for the 16 GB Wi-Fi version.

Why You Should Make Child Internet Protection a Priority?

Today, one can have almost absolute freedom, but some parents still don’t want to give all the freedom… 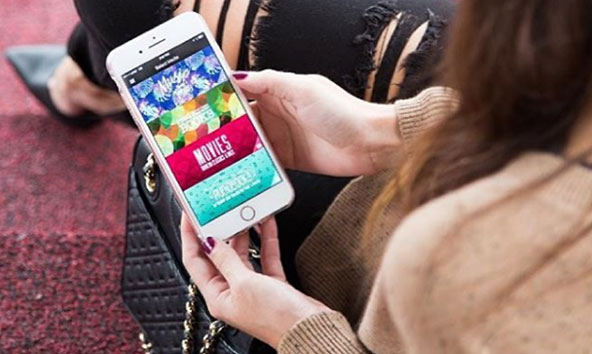 Playster is an entertainment provider with a huge library of quality content, such as books, audiobooks, movies, music…