Nerds. Geeks. Dorks. You likely first heard these pejoratives from the mouth of a school bully in a movie or on TV, as I know I did. Said bully was almost always an athlete, as that’s the dichotomy that seems to have existed since the dawn of time. However, what you may not realize is that the heart of the term and concept of nerds revolves around admiration and enthusiasm, something they share with their athletic counterparts. So perhaps, both sects of people are actually more alike and have more in common than they may initially realize.

That’s right, whether you get your swag from Think Geek or Fanatics, you’re pretty much a nerd, either way. This doesn’t fit with the parlance that we use, but at the end of the day,  sports fans and “geeks,” aka people who love any of the following: science fiction, fantasy, comic books, video games, etc. are all actually sub divisions of the same overarching enthusiasm for the thing they’re passionate about. And, that’s a great trait to have, in my opinion, regardless of what you’re into it, for the most part.

The good news is that the nerd athlete dichotomy no longer reigns supreme; the bad news is that we’re not the best friends we always believe we could be. You may noticed that there has been a shift in the predominant archetypes of television characters lately.

The Big Bang Theory was all about nerds, albeit how silly they were, and Walter White, aka Heisenberg, one of the most influential TV characters of all time was a former chemistry teacher and became a drug kingpin because of his love of chemistry.

Just imagine the people over time that have been deemed as being “nerds”. People like Steve Jobs, Mark Zuckerberg, Steve Wozniak, and Bill Gates. I don’t think they let the nerd moniker affect their point of view on life and their personal achievements they have managed. Perhaps they even used it as a motivational point to push them harder and further.

Be careful who you call a nerd in high school, as tomorrow they might be the founder and CEO of their very own Fortune 500 company. The point is that nerds are moving on up in the world, but there’s room for everybody at the top, and one day, the geeks and the jocks will finally be friends.

Reasons and Benefits of Outsourcing to the Ukraine

What is the Best Social Media Platform for Your Business?

Any businessperson in today’s fast-paced, technologically-advanced climate might do well to consider transforming their business into a legitimate,… 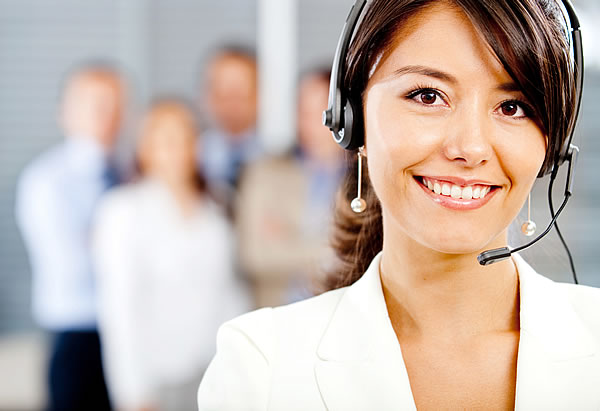 8 Ways Your Company Can Upgrade Your Call Center 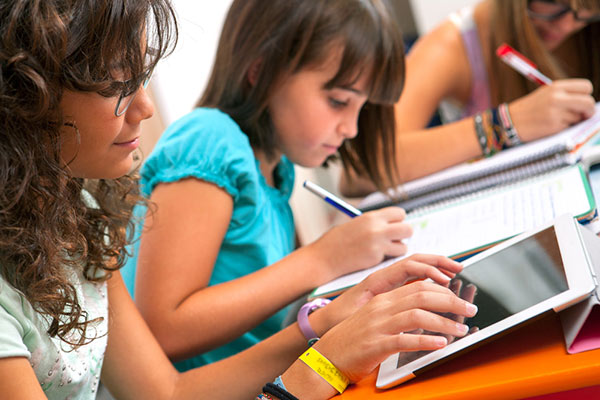 How Tablets Can Make Teaching Effective