Why Facebook Advertising is Good for Entertainment Industry – Infographic

Facebook advertising is one of the best options for any product to get into the consumer. Precisely for the entertainment industry Facebook advertising has became a boon as the conversion rate and the expense of doing that is much cheaper than any other medium.

Today Facebook has a global reach of 1.2 billion monthly users making is probably one of the biggest market we know. According to a survey done by social media marketing company Unified Social, every Entertainment company need to consider and get them self-known about Facebook advertising.

Facebook advertising can be a great leverage to an Entertainment industry. The potential the Facebook has got to offer is quite beneficial for any new start up to make reach to the consumer. When compared with other past potential medium, such as TV, Newspaper, Radio, cable networks, live music and sports; Facebook advertising is a lot cheaper with more reach.

Almost 26% cheaper to acquire a fan. Companies can use the Facebook’s interest to identify the user of particular niche/interest or target the audience who has already identified themselves as a fan of certain product/service/person. This will help to narrow down to the targeted and potential customer.

For entertainment advertising, mobile user seems more beneficial as the chances of click on advertisements is twice as compare other desktop user.

Facebook has been popular for its user-friendly architecture and inter user connection by commenting, liking, sharing and watching videos. These engagements increase the chances of ads getting clicked, as this is how user responds to the entertainment advertisement adds. In Facebook if you are targeting male audience it cost 70% cheaper for ad impression and 61% for clicks. However for female audience it would cost 61% cheaper for add impression and 18% for clicks.

Another data shows that, considering the popularity of photos on desktop, almost 5.1 % of desktop entertainment ad impression result in a photo view. Research shows that the large photo of similar faces draws viewer attention on desktop. The click rate is twice when it comes to entertainment photo ads since user are more liked to click on a photo add than elsewhere on the ad in the news feed.

These data clearly shows how Facebook advertising is the best and cheapest option for marketing entertainment add. These data depicts the result of a research and any entertainment company should seriously consider investing on Facebook for further reach and greater conversion rates.

Are you making these mistakes on LinkedIn?

Don’t know where to start with Twitter marketing? Wrapping your head around the lingo and rules of engagement… 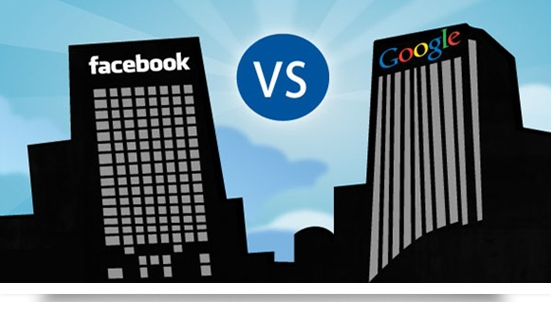 2011 was a glorious year for Facebook . The most popular social network in the world has finally reached 800 million… 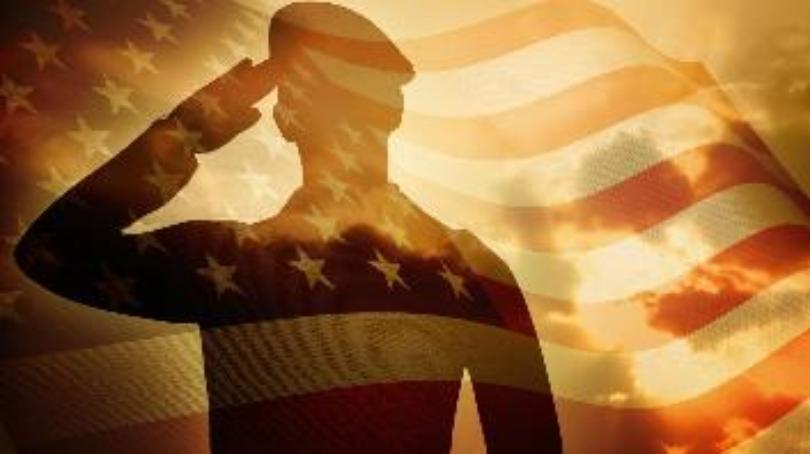 What are the Benefits of Being a Veteran