The high end smartphones have really enhanced the experience of playing games. Every year, Android has made a point to launch new games in the market, which can be downloaded by users and can be played to pass their leisure time. Some of the games which have been newly introduced on the app and are a must download this year has been listed below.

This is a puzzle game wherein you have to use physics and engineering to win. It is a brain focusing game, which keeps you involved and requires you to plan for your moves ahead. The goal of playing this game is to reach to the goal from the start. This can be done by appropriately configuring the tiles so that balls can keep moving through a continuous tube. The blue and red tiles cannot be moved, as they are screwed along with the wall. The wooden tiles can be moved, the ones which are with or without the tube.

This is a sequel of one of the famous game series, wherein players have to employ the services of assorted shrubbery to defeat an army of zombies. This is a game from PopCap which is quite colorful, addictive and requires players to use balanced strategy within the game. It is interesting that the game is inventive, which means every stage has unique features and players have to face new challenges. One of the best things about the game is, it has unlocked content which is available for users to play for free.

It is a more realistic game which can be given a choice if you really wish to enjoy the modern military theme. One has to use a lot of tactics to progress within the game, which is why it can be difficult for the first time players to progress within the game.  For users, who enjoys technical game can try their hands on this one by merely spending USD 2.99 for the full version. However, lighter version is also available which can be tried first.

These games belong to simple shooting genres. However while you progress within the game, you will be able to unlock various heroes and can also upgrade your skills. It is simple to play, with endless options to explore on the menu. Thus you can have a good arcade experience, except that it takes quite a while in loading requiring you to wait for some time.

Different modes are featured within the game which includes PvP battles and guilds, so you have a lot many things to experience and enjoy within the game.

The walking dead: Road to survival

This amazing new game has proven to be one of the riches walking dead Android game. It is base building game, wherein you have to construct the workshops, training grounds, farms etc. Once the base has been developed, there are mission and raids.

During the mission you will have to fight against your opponent’s online, while during base building you have to use your creativity to build up a beautiful place. The game is quite a good option to start with, and the dynamics functions well to keep you interested within it.

It can be interpreted from the name, that you are Ninja and have to run from one point to the other battling and defeating your opponents. The most fun part about the game is, Ninja is attacked from all the corners so you have to pay attention to every bit of it and strive hard to collect coins and beat the opponents within the game. Speedy Ninja game till date is considered as the most inventive runner game which is enjoyed by players of all the generation.

If you are a bingo games fan and looking for fun and entertainment then you should play Sun Bingo. Sun Bingo is one of the biggest UK bingo sites with thousands of registered users. The bingo games are 90, 80, and 75 ball with mega prizes to be won. There is no shortage of Slot games and Mobile play is available although the number of games on your mobile device may be reduced.

Above mentioned are some of the top 6 Android games of the year 2016 which can be easily downloaded from the Google Play store and can be enjoyed during leisure time or when you wish to really experience something amazingly good. 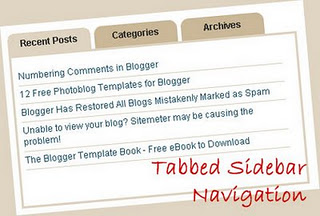 Hi Friends, Today I am going to share how to add multi tabbed widget for blogger. I have…

If you possess a tablet at home, did you know that you’re able to play casino games on… 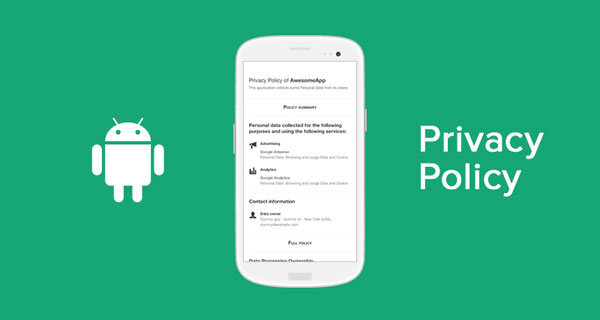