Samsung recently announced the successor to its hugely successful Galaxy Grand device. The Galaxy Grand 2 is expected to be priced between 22,000 and 24,000. But how does it measure up against other phones available in the same price range? The LG Nexus 4 is another device that lies in the same price bracket as the Galaxy Grand 2. Coming directly from the stables of internet giant Google, this phone is the first one to get the latest Android updates, the current version being 4.4 Kitkat. The Galaxy Grand 2 runs on Android 4.3.

The LG Nexus 4 has a 4.7 inch display with a resolution of 720×1280 pixels but a higher pixel density than the Grand 2 owing to its smaller screen size. The rear camera of the Nexus 4 is an 8 MP snapper, pretty much the same as the Grand 2 while the front camera is a 1.3 MP camera. The Nexus 4 has 2GB of RAM, an 8 MP camera and is powered by a 1.5 GHz quad core processor. On paper, the Nexus 4 clearly trumps the Galaxy Grand 2.

The Sony Xperia SP has a 4.6 inch HD display and the same resolution as the Galaxy Grand 2. It comes with an 8 MP camera, a 1.7 GHz dual-core processor, 1 GB of RAM and 8GB of internal memory. The Xperia SP has a poor front camera with a resolution of 0.3 MP. On paper, the two phones have a few similar aspects but the Galaxy Grand 2 edges ahead thanks to its quad core processor and 1.5 GB of RAM.

The Blackberry Z10 which runs on Blackberry OS 10 is another phone priced around the 24,000 mark.  This phone has a 4.2 inch HD display which is dwarfed by the Galaxy Grand 2’s mammoth 5.25 inch display. It has an 8MP camera at the back and a 2MP front camera for your video calling needs.

This phone runs a 1.5 Ghz Dual core processor with 2 GB of RAM. Again, it is difficult to call a winner here and both phones stand their ground. 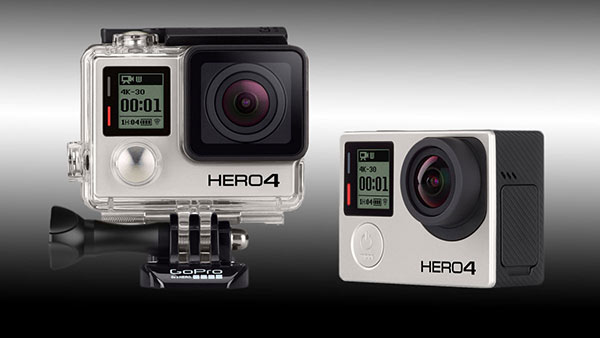 How Tech-Savvy Consumers Can Also Be Trendsetters

The modern world has a love affair with gadgets. From the things we wear to the devices we use… 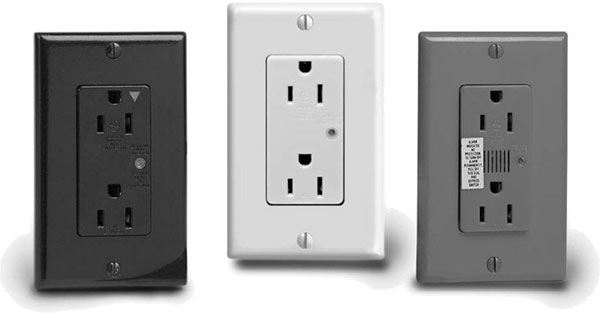 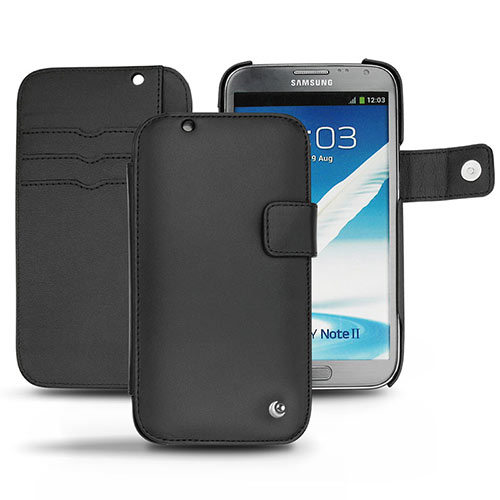 There are many consumers that invest significant money into their electronics, devices, and high-tech gadgetry. For this reason,…