IT world has been has been buzzing for a long time about the release of a new smartphone from a little-known company. And finally this device called Vega Iron is officially released by the company Pantech. The first glance at the device specifications creates positive impression. But is it as good as they say? I think that the release of Vega Iron is one of the very few cases when the release of Samsung or Apple device gets less media attention than another device. I’m pretty sure that most readers haven’t even heard about such company as Pantech before reading the title of this article.

Nevertheless, their device has been actively discussed over the Internet for some time as the developers themselves have spread some rumors thus creating some kind of PR campaign for their upcoming gadget. The rumors were about the possible camera or display characteristics. And finally, the device is out officially.

Well, surely, sales dates have not been confirmed yet and the price is still undisclosed. But one thing is for sure – it’s not a low-budget smartphone, and it will be able to compete with the latest Samsung devices. And I think that it has some bonuses a user will surely like.

Let’s start from looking at a display. First of all, it got HD extension, not FullHD as many experts had thought. The thing is that the display is pretty large and with such resolution a user all the same won’t see the difference in pixels density. So why should a user pay more?

1280×720 resolution of a 5-inch display allows playing any games, read books and documents, and watch videos with comfort. Such a big display will let you to perform any work and to get satisfaction from the working process as well. Color rendering of the screen is close to perfect and it makes Vega Iron to be an ideal smartphone for those who are very particular about screens.

But screen is not the only great thing about this smartphone. The device will be provided with Snapdragon 600 processor which has 1.7 GHz frequency and uses 4 cores. Such power is enough for both smooth interface work and performing more power consuming tasks like gaming.

Apart from that, Vega Iron will have 2 Gb of RAM and 32 Gb of inner memory. So you’ll be able to keep photos, videos, music on you device without being afraid that there’s no memory space left. And surely the device supports SD cards for memory extension.

But we’ve seen all these specifications before, haven’t we? Iron Vega has another peculiarity that has made it the subject of hot discussions on the Internet. This peculiarity is that the frame around the display is minimal – the distance from the side face to the screen is 2.4 mm. Thus the device us the most compact among the 5-inch screen devices. That’s why the device has been expected with such agitation.

Below is the list of full specifications of Pantech Vega Iron

Also, the smartphone is provided with a Wi-Fi, Bluetooth and the long-awaited LTE module. The last module makes the one of the few which can boast of it. 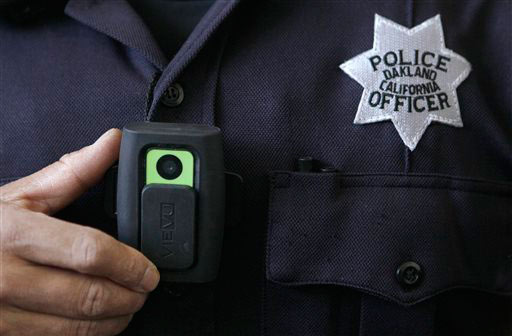 The high tech age makes it easy to record just about anything. These days, hidden surveillance is taken… 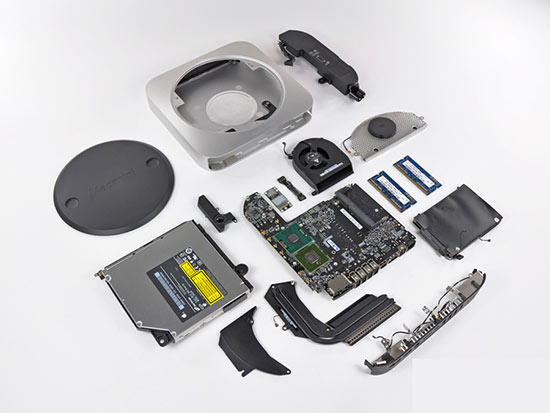 Getting Back into the Game with Used Mac Parts

One of the hottest trends right now is in retro gaming. Even if console gaming is enjoying a… 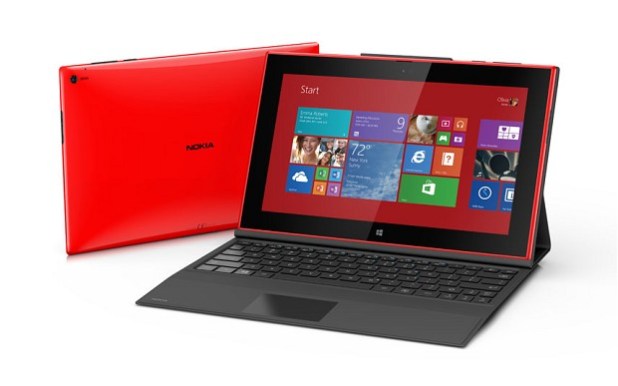