4 Reasons Your Internet is Too Slow

It’s 2013, are you still struggling with slow internet speeds? Do you have a hard time streaming movies and videos, downloading albums from iTunes, or using Skype? You might be surprised to know that the United States ranks below the top 20 when it comes to internet speed. A 500 megabit connection in Hong Kong costs roughly $25 a month, while the same connection in the U.S. costs closer to $200. How does this affect your own internet speed? It can be a complicated issue depending on the area you live, how you receive your internet, and how much you pay. These are some of the common reasons your internet lags and how you can fix them.

You were probably promised a certain internet speed when you signed up for your service, but that’s not necessarily what you’ll always get. Congested networks or other problems can limit your speed throughout the day. It’s also true that 64 percent of Americans subscribe to internet providers who use bandwidth caps, cutting off your flow of information after a certain amount. The government is taking steps to end arbitrary and abusive caps, and if data caps cause you problems, you may want to shop around for a more bandwidth-friendly provider.

2. Other People are Eating Your Bandwidth

This is primarily a problem for people with unlocked networks, which is why you should always secure your home network with a password. You might want to take further steps to prevent hackers, such as limiting which Mac addresses and can access the internet.

But if you’re trying to use the web at work, it’s even more likely that the culprit for slow speeds is simply the amount of devices trying to connect at once, including personal devices that people bring from home. Congestion is not just for ISPs overall, it can also be on your individual connection.

3. You Live in a Rural Area

Chances are, if you live or own a vacation home in an isolated spot, you’re not too surprised by slow internet speeds. It might surprise you how widespread the problem can be, though, with over 40 percent of rural Americans without any access to high speed internet at all.

If you have trouble accessing reliable wireless in your town, you might be better off shopping around for cable internet instead or trying to find affordable satellite. Eventually, ISPs will expand, but that doesn’t help your ability to check email today.

If you live in a densely populated area, you should switch to a dual-band router, which can operate at 5GHz. This technology will block interference from your neighbors. But other things can interfere with a strong internet signal, including microwaves, baby monitors, cordless phones, and even too many people at a crowded party. Wireless technology is improving all the time, but it can still be delicate, so it always helps to check your equipment as well as anything that might be blocking it.

It might be a while before the United States has the super cheap and fast connections that places like Hong Kong offer, but there are more and more reasons for internet providers to be competitive. If you’re experiencing slow speeds and can’t find the real reason, contact your ISP for help with bandwidth tests and to make sure everything is working the way it should. It’s the 21st century, time to make buffering videos a thing of the past. 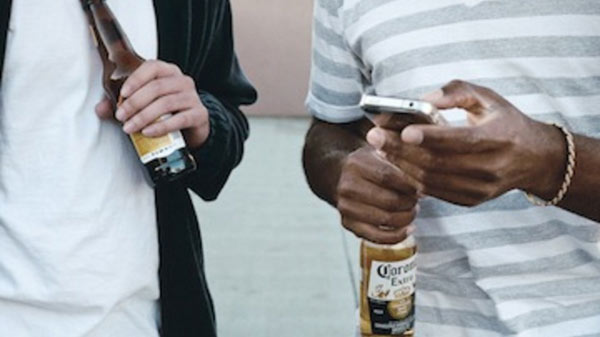 Find below the top 5 Apps for Beer lovers. The rise of the micro-brewery has led to a… 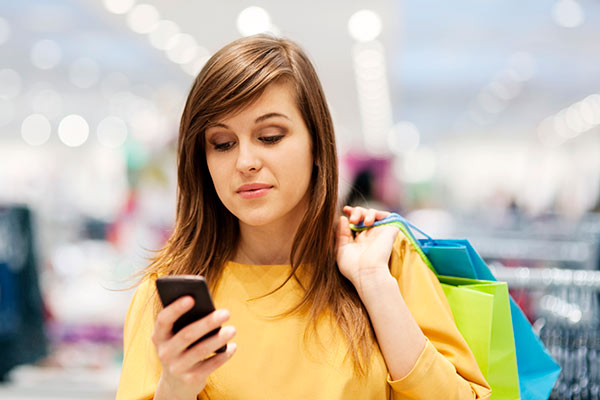 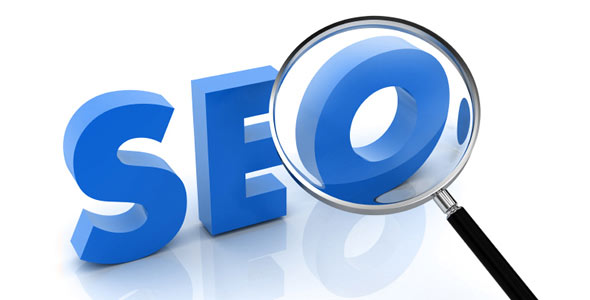 How Get More From Your SEO

SEO is a lot of work. If you currently run a website or provide SEO services for clients,…