Here is the Kindle Fire HD VS iPad Mini comparison. While buying an electronic gadget from the tablet market and the cellular devices, there is, no concept of one size fits all.  This is because in today’s era when the individual needs over power the needs of bulk users, there is hardly any person who would not want anything that comes his way with fulfilling all his needs and daily requirements.

This is the same case when buying a tablet for regular use and for entertainment. There are so many branded products from the tablet market that will fascinate you and not only this; they also will be in your range all right. Buying a tablet or any other personal consumer electric device is very difficult nowadays seeing the competition and the edge on features of all tablets.  There is Nook, Playbook, Nexus 7, Kindle, iPad and then they all have different generations of devices. So much so, if you want to buy a device you would have to compare all of them.

This is why I am comparing the general specs of Kindle and iPad here, and to be precise, the versions are Kindle Fire HD and iPad Mini. Both the devices are excellently capable of providing the tablet features in a unique way and satisfy needs of users easily. Amazon has been new but yet the top most in gadget making companies in the market.

Apple has been very old but due to providing almost the similar featured gadgets, it might not stay long in the market at top position. Anyhow, find below the detailed comparison of the Kindle Fire HD VS iPad Mini.

The iPad mini has a competitive edge based on two sole factors. One is the larger display of 7.9 inches and the second one is the access to iTunes and the direct access to the Apple inc. store. Although the display may still be smaller as the late CEO Steve said it would not be a good thing for tablet users, still, it is being admired by the users.

May be it is the affect of having a new device, or it is just that it is from Apple. The iPad mini has a space on the screen of 29.6 square inches. It is better than the 21.9 inches square space on 7 inches tablets. The aspect ratio is reported to be 4:3, which makes the display smoother and sharper.

The OS is the new version of iOS being 6th in its line. The processor is A5 core form Apple products with 512 MB RAM. The storage capacity is of 16 GB, and the other two versions of memory that come in it are 32 and 64GB as well.

There are two cameras in it being in the front and rear. The battery backup time is 10 hours on 3G and Wi-Fi and if you are watching movies, then you can take the time of battery to be almost 7.5 hours.

The storage capacity is 16 and 32 GB and there is no flash memory storage space, you can however use the unlimited space online from the cloud servicing and Google online storage as it is an Android set. There is no rear camera and the front camera is enough for all kinds of camera features.

The battery time is exactly like what the iPad mini has along with huge capacity for app downloading from Amazon store, Apple Inc store and Google Play Store.

Now it is up to you what you want and you can get highlights more on the deeper aspects of the device from Google searches. You can also buy the accessories for both online like a Kindle case or a good iPad cover online. 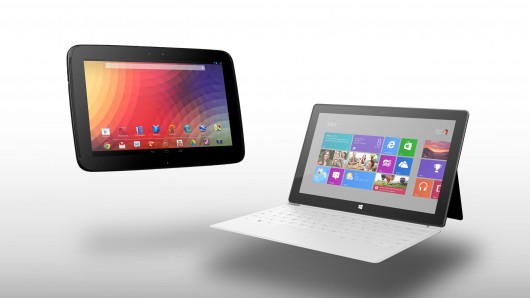 If you liked the Surface RT, then Microsoft’s latest is going to blow you away. Just coming off…

New Fuji has followed up with the very desirable Fujifilm X-Pro1. Fujifilm has seen a quite unexpected popularity… 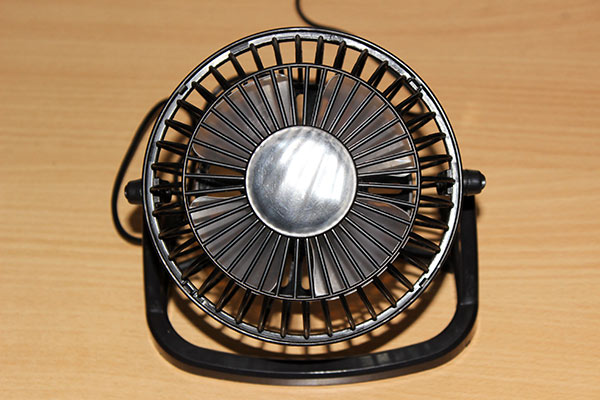 Do you know anything about Executive Desk USB Fan? The one with retro chic looks and consumes really…