The Goods and the Bads of Social Media Networking on Blogging

Looking around, the hold of technology is extremely easy to spot. The world has launched itself into such a ‘developed’ zone that none of the activities today are possible without the governance of social media. One of the important subdivisions of this drastically integral component of society is blogging. A blog is a modified web page where the blogger or the creator posts his or her interests, works of art, songs, achievements, etc. The difference between an ordinary webpage and a blog is the fact that anyone in the cyber world can join the blog, follow the activities and comment on the many posts.

Latest Internet Marketing Trends That You Must Know 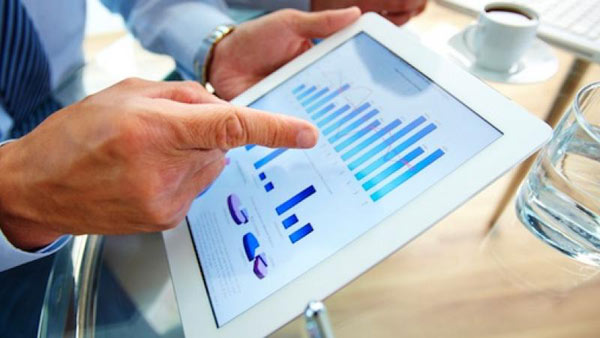 Social media has become one of the most effective marketing platforms thanks to its huge number of users.… 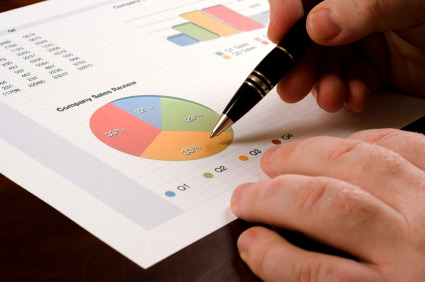 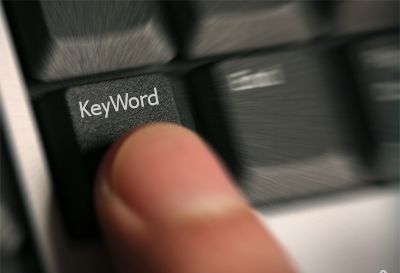 If you are new to Adwords, it is very important that you learn which keywords to target. Keywords…