Is Voice Search the Future of Search?

Though there has long since been a focus on search engine optimization and how to accurately use search engines such as Google to get traffic onto a person’s or company’s website, voice search could be the future of search. How will voice search change the game? Read on to find out. For most people who have a smartphone, voice search is a common part of functioning. Typing on a small keyboard or touchscreen can lead to mistakes and auto correct can result in sometimes embarrassing errors, which is why a number of smartphone owners use apps and other programs like Siri and Google voice search to search for them. Smartphone users are on the go and don’t want to have to be stationary to send a message.

The Rise of Smartphones and Tablets

While desktop and laptop computers will still remain popular, more and more people are going to be accessing the Internet through the use of smartphones or tablets. They have begun to do the duties that were once performed by a multitude of different devices, which explains a large part of their increase in popularity. As their use increases, so will the use of voice searches.

Though many programs that run on smart phones require an app of their own, that isn’t the case with a lot of the voice searches. Instead, voice search programs are capable of functioning in coordination with other programs as long as those programs have a search function. Because voice search is so prevalent, it becomes a familiar tool and one that people will begin to rely on it.

The technology of voice search programs continues to adapt and improve for how people actually use it. It becomes more attuned to how a person speaks and where they speak. As it continues to develop, even the most crowded and noisy of spaces should provide little problem for voice search; already, its ability to sort out real instructions from noise has greatly improved.

The hands free nature of voice search is probably its most important feature. People are inevitably going to use their smartphones while they drive, either to get instructions, find a good pit stop, or even to answer a nagging question. Traditional searches could pose a serious problem particularly as more states begin to ban the use of cell phones, especially texting or typing, while driving.

Because they operate only by voice command, voice search programs keep hands free and driving both safe and legal. Smartphones are taking over more and more functions that other devices once performed and consolidating them into a single device. To have the ability to do this without being a hazard on the road is a definite technological and safety improvement for everyone.

Recently Google has unveiled new android version which is Jelly Bean and they have introduced new Siri like voice search and they named Google now for it. Have a look to the following video which shows the comparison between  Siri and Google now. I am sure you will enjoy it.

So what you think about Google now vs Siri, which is better voice search assistant ? Share your views with us via comments below. 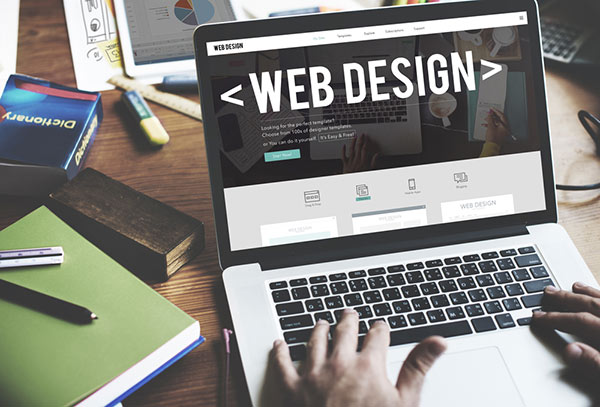 Three Things You Need to Consider When You Build a Website

When you build your first website, there are a lot of things which you will need to take… 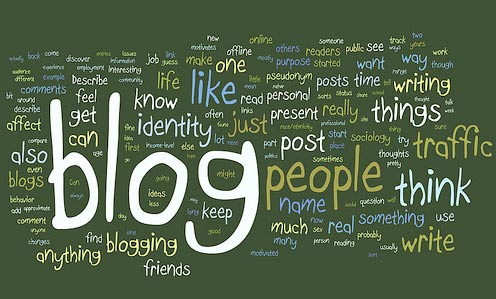 A successful niche blog will help you to earn passive income either by affiliate marketing, AdSense, private advertising,… 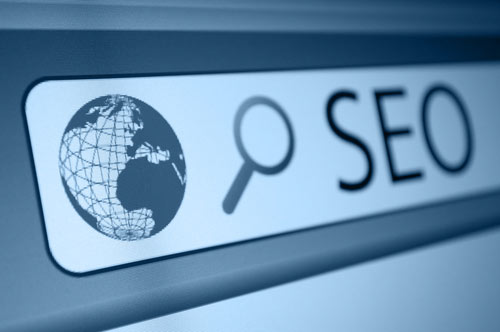 Why You Should Go With SEO Over Other Marketing Investments

With the birth of mass internet use, the games of marketing have changed. No longer do companies invest…