Google, the search engine behemoth, was created in 1998 amidst the boom of the dot-com bubble, and, after its initial public offering in 2004, has since grown into a Nasdaq marvel trading at over $600 a share with a total asset valuation of over $70 billion.

With 66% of Internet users choosing Google over the competition, it’s fair to say that Google controls the search engine market share as their closest rival claims a mere 15%. With the search engine market conquered, Google Inc. has increasingly broadened its interests. Initially, the expansion came in the form of services offered to Internet users such as a free email account or geo-mapping tools. More recently, however, the company has ventured even further into the world of technology, touching all corners of the industry. And with $70 billion in assets the company has utilized the expansion-through-acquisition business model more than once. The following is a list of Google’s top 10 acquisitions in monetary value, from the bargain basements to the bank breakers.

In 2006, Google purchased dMarc Broadcasting and incorporated the company into its AdWords program, expanding its advertising reach to the radio broadcast industry.

In 2011, Google acquired Admeld as it aimed to expand its advertising from text-display ads to picture- and video-display ads.

A company specializing in flight information, Google acquired ITA Software in 2010 as a way to offer in-house travel information services such as flight costs and deals offered by airlines.

AdMob was acquired in 2009 as Google sought to expand its mobile advertising business into in-app and web-based display advertising.

Google made its third-higest-priced acquisition in 2006 by acquiring the video sharing site. So ubiquitous, Youtube has even spurred the development of YouTube to mp3 converters for music bootlegging.

DoubleClick click was an industry-leading online advertising company with clients like Microsoft and The Wall Street Journal when it was acquired by Google in 2007.

Top 5 Tips On How To Get More Followers On Twitter 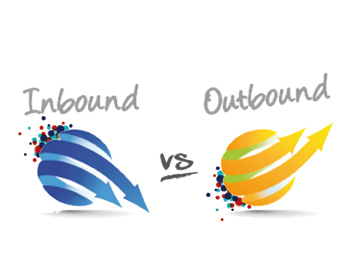 Confused About Your Inbound and Outbound Marketing ?

Inbound / Outbound. What’s The Difference? I have heard people talk about outbound and inbound marketing companies, and…

Gmail : A Shortcut to Add a URL Link In an Email

Gmail offers the option to use keyboard shortcuts for quick access to several commands and features. Here is… 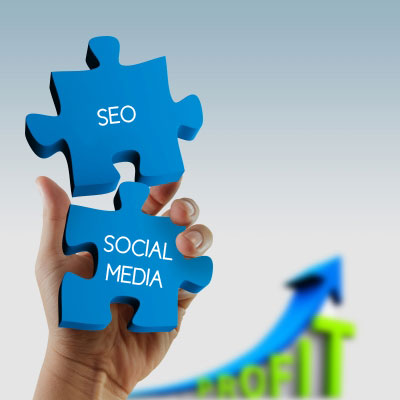 Many people believe that in order to successfully move forward into a new year, it’s necessary to look…