Bitdefender versus Norton: Which is the Best Antivirus of 2018

You might be using the internet on your desktops, laptops, or mobile devices to search useful information, browse certain websites, stream music, or do anything productive. But have you ever wondered that how such a vast resource can be free from malware?

Yes, there are few of us who still believe that malware only reaches our devices if we connect them to infected flash drives or USBs. The internet is the major source from where most of the malware, viruses, Trojans, ransomwares, and other threats infect our system. What to do to protect out system from such threats? Antivirus program is definitely the best alternative. But, the big question is how to find the most reliable antivirus program from a number of options available on the internet. No problem, we have filtered the list out for you. Bitdefender and Norton are the two most trusted antivirus software tools that can protect your system from malicious threats.

McAfee is another good choice if it comes to anti-virus software but if we compare Bitdefender with McAfee, McAfee stands on a weaker side.

This is why we have come forward with Bitdefender versus Norton comparative post that will help you come to a decision. Go through it thoroughly. But before we move any further, we must learn about these companies in brief.

Bitdefender was founded in 2001 by Florin Talpes as a security solution provider company in Romania. It is now one of the most reliable cybersecurity and antivirus software provider organization in the world providing internet security, anti-virus, end-point security, and cybersecurity products. It has over 500 million users and performs 11 billion+ search queries each day and is able to detect the newest dangers in 3 seconds.

Norton is anti-malware software that has been developed by Symantec Corporation in 1991 to serve the computer security products. It makes use of complicated signatures and heuristics for identifying the viruses and includes features like phishing protection and email spam-filter. It has been 2.7 decades since Norton is into this industry and this is the reason why it is the most trusted product.

Differentiating between the two dominant antivirus solutions is always difficult, especially when both of them are trusted and relied upon by millions of users worldwide. Still, we have come up with a few point of difference that might be helpful to you in deciding the best product.

Bitdefender makes use of a superb technology to reduce the resource consumption rate. It is capable of detecting malware and other malicious threats quickly without affecting the performance of your system. Norton has higher resource utilization and is also responsible for slowing down your system at several instances.

Bitdefender also provide security features like virtual keyboard so that no one can detect what exactly you are typing and a safe browser to make online payments and browser securely. No such feature is offered by Norton despite being a decade older to Bitdefender.

Bitdefender and Norton are the leading antivirus solutions available on the internet. They have good malware detection rate and are recommended by many. But when it comes to resource utilization, Norton disappoints a bit. So, think before choosing Norton antivirus solution for your system. Bitdefender is surely a better choice to make over Norton.

What are the Benefits of Being a Veteran 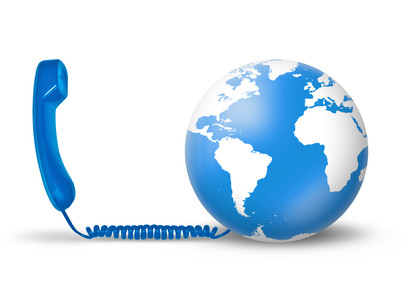 What Are the Benefits of Using a Virtual Telephony System? 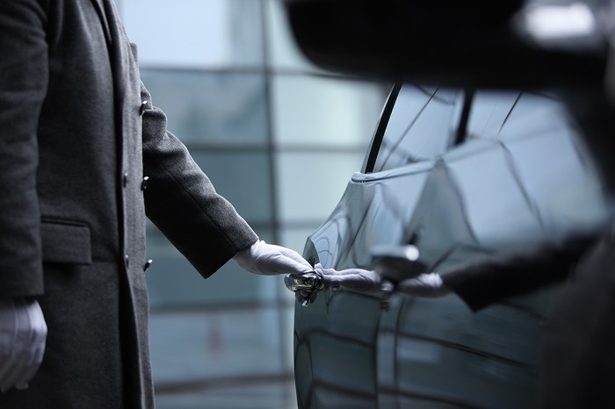 Tips for Setting up a Car Valet Business

If you have spent your life working for others, you may decide that it is time for a… 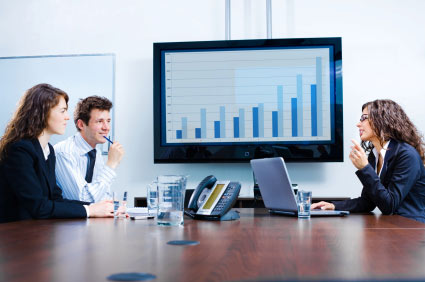 The Advantages of Office Automation System