Home automation gives people the ability to control what is happening in their home, whether they are in it at the time or not. Having the ability to control what is going on in your house through the medium of your smartphone means that no one ever needs to worry about leaving the heating or lights on again, as they can be controlled from a distance.

Not needing to worry about leaving the lights on is only one reason for wanting to use more home automation: there is also the possibility of introducing more comfort into your surroundings through the use of the 12 volt actuators which are actually what controls a lot of home automation; the convenience; the added security; and finally, the lower cost associated with home automation

How to Use your Smartphone to Control your Home

One of the best ways to invest in home automation is by tying it to your smartphone. The proliferation of smartphones has meant that not only are there many different types to choose from in terms of what they can do and what user interface they have, but there are also a growing numbers of apps which can be used with each individual system. The right tools are ultimately ones which suit and your house to a tee, rather than ones which are seen as ‘the best’ in general terms.

A smartphone can be used in many different ways when it comes to home automation – we’ve already discussed the number of apps and controls which exist and are being created day by day for this express purpose, but the constant changes in technology mean that we will never fully catch up. As smartphones grow more powerful, the range of tasks they can accomplish also grows, as follows:

Ways to Control your Home Automation

One of the most enduring problems of owning property is the need to have good security for it. Home automation can help with that, by providing a variety of different methods of securing your home over and above the traditional means of doing so. One way of using home automation in security if by using what is called a Smart Lock.

This device replaces the traditional lock and key approach by installing digital locks which only react to the presence of your smartphone. Of course, when taking this route, it is important to remember that you will always need to keep your phone handy when leaving the house. The other good point about smartphones is that access through “smart keys” can be granted to visitors and lodgers – this access can be revoked automatically after a certain period of time, eliminating the need to keep track of physical keys.

One part of home automation which is particularly well-liked among people who have implemented it is the ability to control the temperature of their home when they are away from it. The appeal of being able to change the temperature is mostly in the ability it gives people to save money on their heating, as well as being able to control things so that when they come back to the house, perhaps after a long time away, the house is pleasantly warm rather than freezing.

One particular device which can be used to control the thermostat was produced by the people who brought out the iPod, and it uses the same kind of technology. Called Nest, it has a Wi-Fi connection and an iPhone application, allowing users to connect with it and change the temperature of their house with the touch of a button, no matter where they are in relation to their house.

What to Expect From Smartphones of the Future

5 Pro Tips for Space Saving in Your Home Office 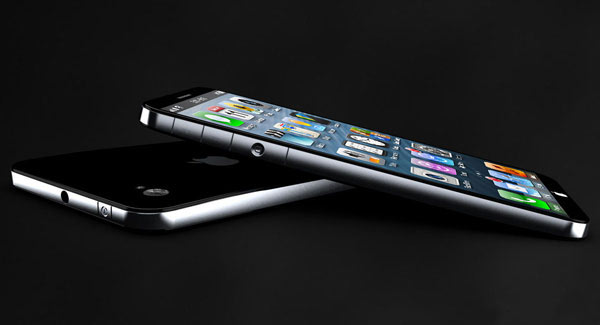 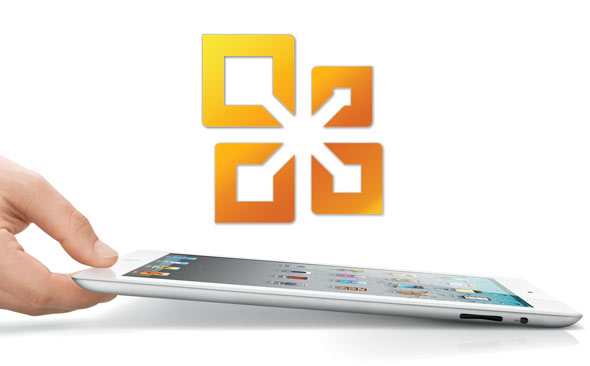 Seek for some of the best office apps for iPad? Then look no further. Albert Brown who is… 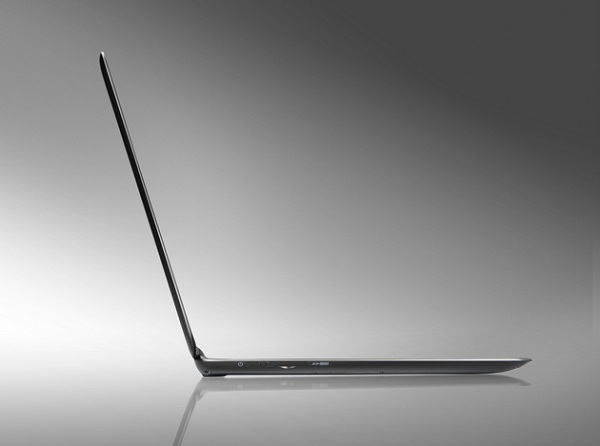 Acer finally announced Aspire Timeline Ultra at CES 2012, a brand new ultrabook described as the finest in the…