What to Expect From Smartphones of the Future

Not so very long ago we were happy just to have cell phones that we could use to communicate, while on the move. In the last couple of decades, this has all changed. Now the clear majority of us use smartphones; not just to communicate but also to browse the Internet, watch video content, connect via social media and play games. All of this has happened in just a few short years, so it’s exciting to imagine what is coming for smartphones in the foreseeable future. In this article, we are going to look at some of the smartphone developments that are likely to happen soon. Hopefully, you will find them just as interesting as we do.

Security with eyes and voice

If you own an Apple iPhone you will already be familiar with fingerprint security technology which can be used to unlock your phone. This is only the start for personalized security features. Iris and speech recognition are both set to be a common feature of smartphones over coming years. This does not just make things easier for you, by making PINs and codes obsolete, it also makes it far harder for people to get access to your phone.

Improved use of sensors

You can already measure things such as heart rate and fitness using smartphone apps, but this technology has only touched the surface of what could be done. Imagine what could happen if your phone could tell how you are feeling, or if you are ill. This may seem far-fetched, but how many people would have believed in personal assistants such as Siri just a few years ago?

Using some phones, you can already customize your home page, to a certain extent. This ability is set to be expanded as technology advances. You should eventually find yourself having a completely different home screen than other users of the same phone. Your home screen will be based on the content you like, and use most often.

The smartphones we have today are not exactly what you would call flexible; the closest you can get right now is the curved screens that have become a feature of Samsung phones. In the future, there is a good chance that technology will enable the production of completely flexible phones. This means that they could be bent, folded and scrunched up as much as is necessary. As you can imagine, this expands the potential for phones to be worn, or stored away, in a myriad of places.

Technologies such as VR and 3D already exist in the world of smartphones, but they are still bulky and not ideal to use. We do not know when this will happen, but surely, we will eventually have these capabilities built in, for impressive mobile visual experiences.

You may love the smartphone you have, and feel lost if you leave it at home. But think how much more exciting using your phone could be if all of these features become available in the near future. Find T-Mobile locations in your area and you can make sure you keep up to date with the latest phones as they are released, and be the first to benefit from developments in technology. 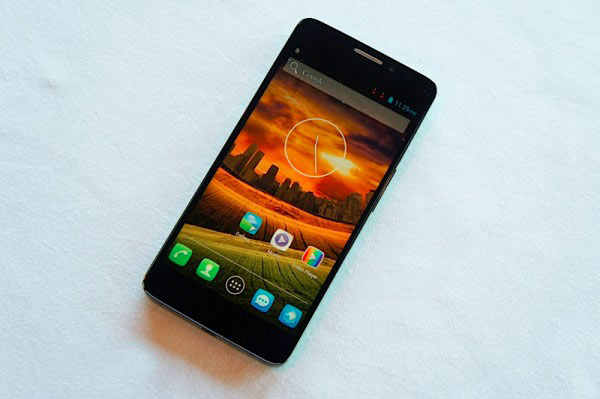 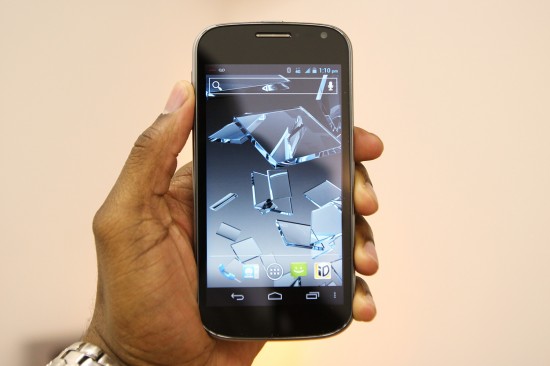 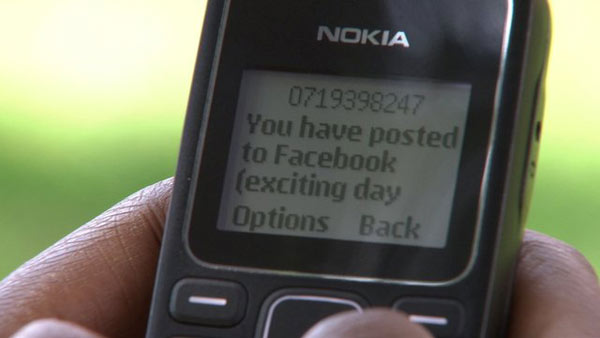 Why “Dumb Phones” will be around for a Long time

iPhone 5S or Galaxy S4, Windows or Symbian – these are the questions dominating many thoughts when one…