Getting Back into the Game with Used Mac Parts

One of the hottest trends right now is in retro gaming. Even if console gaming is enjoying a moment, a renaissance in desktop gaming is just around the corner. Sites like DVWarehouse.com make it easy to order Macbook pro replacement parts, so people can pick up Exile and Bugdom all over again. Those who have been sitting around waiting to use their old Diamonds disc again will certainly be happy. It looks like an increasingly large section of the industry is looking to revisit the great games they remembered from the past. Whether it’s out of a feeling of nostalgia or a wish to return to the days before unlocking achievement points, older games are bigger than ever.

Most gamers are looking at console titles, and the reason is pretty obvious. Unlike desktop computer games, console games can generally be expected to work. Simple 8 and 16 bit machines can work with games that were originally designed specifically for them, and there is a growing market that exists to provide new controllers for older devices.

As a result few people have been trying to revisit the stacks of older computer games that they have lying around. This is really unfortunate, since used Mac parts are more readily available than ever before. Anyone who would like to try out his or her older games should really feel free to do so, since they can get nonworking machines up and running again.

For that matter some people have fond memories of casual Macintosh games, and they’re sure to want to pick these up again if they’re able to. Ishido and some of the other puzzle games from that generation are still sitting in plenty of homes and offices, but no one has the opportunity to enjoy these titles anymore. A few replacement parts can make an old machine run like new and leave console fans green with envy. Some titles like the Crystal Key only ever came out on the Macintosh platform, so there’s really no other way to play them effectively besides rebuilding existing hardware.

Even if it’s trendy, though, gamers might run into a few problems. Pay close attention to video card requirements and the like. If a specific card or other specification is required by a piece of software then write this down. Having a little information about compatibility will make things much easier when it comes time to order components.

6 Apps You Need in Your Kitchen

Creating Greater Efficiency in the Workplace with Time Clock Software 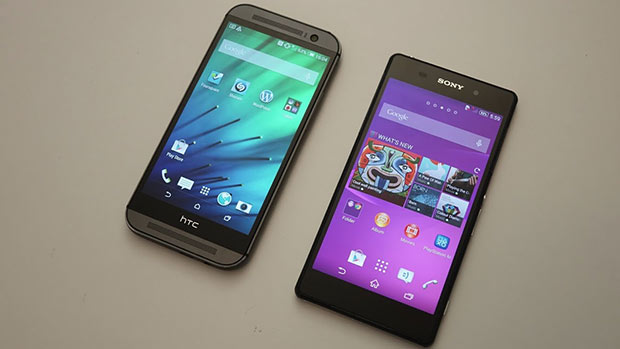 HTC One M8 vs Sony Xperia Z2 – The Smart Comparison

Presently so many companies are involved in the manufacturing of Smartphones, that it has become almost impossible to… 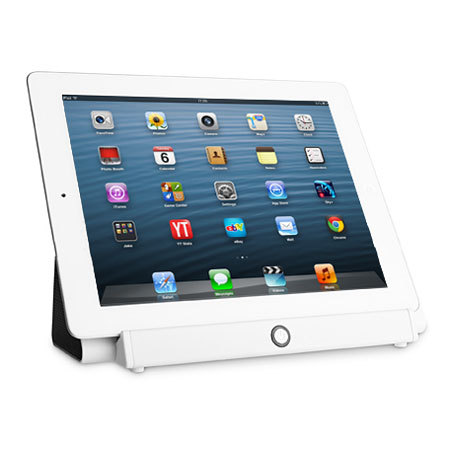 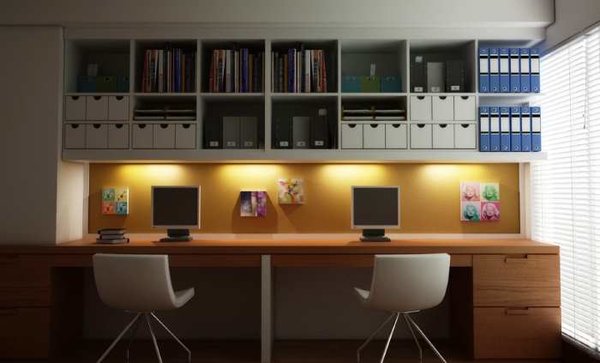 5 Pro Tips for Space Saving in Your Home Office

Especially in the city, space is at a premium. We’re constantly struggling to fit everything in to our…