After several speculations about the release date and the location of the new Nokia Lumia 1520 information is confirmed from the company. Nokia has finally launched its standalone product in UAE, specifying Dubai . Few days a ago in large gathering of most well personalities in the world Nokia has finally unveiled Nokia 1520 with Large Red Back cover in UAE. This launch has came after long speculations in market, but Nokia has overcome all speculations.

According to previous speculations the company has no real place where the big event will happen, but from the images of deserts and dunes , it was  assumed that the place probably will be Abu Dhabi.

Also at the opening ceremony of the Nokia Lumia 1020, which was held in New York opening, a rumor spread that this constructive revolutionary Finns are looking for a new and fresh venue for the launch of the Lumia 1520 And as the saying goes , a picture can say a thousand words, everything was clear after the company showed a picture of the skiers in the desert . From there, people can easily make sure that this event will be organized anywhere in Abu Dhabi.

The secret is not gone as Nokia still playing with his campaign teaser. The image was  shared on the official Twitter of Nokia , said details of its new ” innovation ”  are coming soon. This tweet was immediately increases the adrenaline lovers Nokia because of this tweet, Readers will have to guess the “innovation ” , nothing to relate , but the much awaited Lumia 1,520 in the first six inches Nokia tablet has finally been launched . Along with this, the words of the frame, as it are written: “Innovation reinvented “acted as an important support for this speculation.

As expected, the new Smartphone Nokia Lumia series has arrived with some unique elements. Although most the other series were launched before in other countries, because of that market was having knowledge of this innovation from Nokia. In addition to this fact, the company took the initiative to make this tablet the first time.

For these reasons, the Nokia team has to deal with a lot more pressure and challenge in relation to people’s satisfaction with your product. The new Nokia Lumia 1520 have good unibody polycarbonate, 6-inch screen with a 1080p display. Certainly be a powerful as phablet has Snapdragon chipset 800 as an energy source. With 32 GB of internal memory and 2 GB of RAM, Lumia 1520 takes the series tablets.

Comparison with other Featured Products

Likewise Lumia 1020, a camera 20 megapixels is provided the efficiency allows to shoot at the same time with a resolution of 16 megapixels and 5 megapixels. Nano – SIM slot , MicroSd resources GDR3 with Microsoft Update and the functions are the most useful additions to this new device which is very well equipped with most advanced features.

Over the time Nokia has always came up with some innovative products to keep with market trends and make Nokia stand in leading Smartphone and Tablet manufacturer in the World.

HTC One Max vs. Nokia Lumia 1520: Battle of the Giants 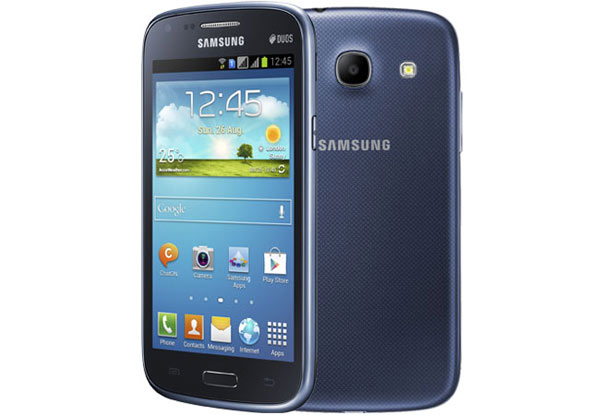 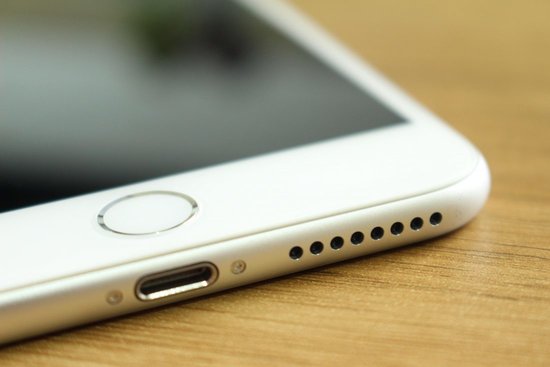 All the Latest on the iPhone 7 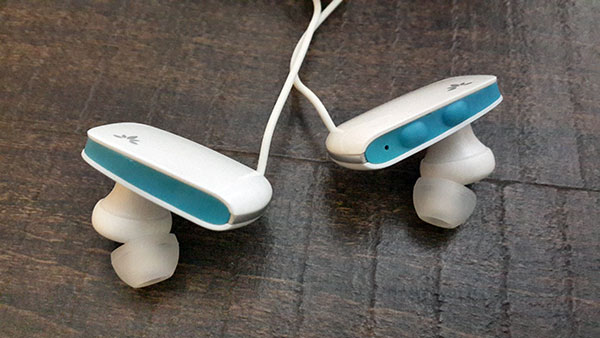 Having a high quality headset is essential part of your  mobiles/mp3 players. A good headset should have the…