While some internet browsers have had the automatic update feature already included in their offerings, Microsoft aims its international roll out of the automatic update system to Internet Explorer across the world starting in January 2012 with implementations occurring in Brazil and Australia initially.

Many users forget, or previously were not informed of updated software being available in the Internet Explorer range and have been on antiquated systems and sometimes been susceptible to slow browsing speeds and also increased risks from security threats such as phishing.

One of the new internet browsers to make a big entrance into the market in the last few years, Google Chrome, has already integrated automatic updates into its service offering and the older, but still popular, Firefox is planning to implement the same system for its range of products.

Why the Internet Browser Upgrade is Necessary

While current updates for Internet Explorer are available for download on numerous servers around the web, users would have to search for these updates and manually install the product to receive the benefits of the new software. Older systems of Internet Explorer have already been the browser that auto installed with Microsoft Windows on personal computers around the world and never would update, meaning operating systems 10 years old would still have users using old software.

Besides the general inconvenience of not being able to integrate other programs with your internet browser and not being able to view many web sites in the manner they were intended, users making use of these browsers for secure purposes, such as online banking and shopping will be more susceptible to hacking and internet phishing systems. Older browser versions are also unprotected against internet viruses that can spread from websites that users browse.

Current Microsoft controls just over 50% of the internet browser market, with Firefox and Google Chrome battling it out for second place. With automatic implementation of the Internet Explorer browser in every version of Windows shipped, general users and many companies have chosen to stick with the integrated software.

With the previous issues, many users were migrating to other options, but with the automatic upgrade, users using other platforms may wish to uninstall all Internet Explorer related software from their computers to ensure they are not updated. The system will be released in Windows updates automatically for most users and should follow the success of Australia and Brazil with an international roll out of the internet browser upgrade to every country.

How to Find Free Ebooks

The Do’s and Don’ts of Blogging 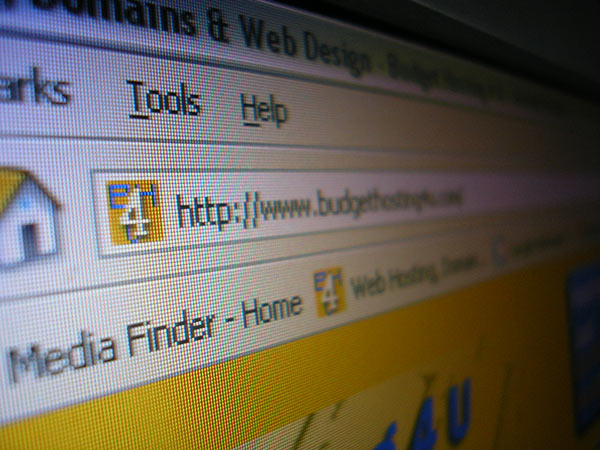 It pays to find out about the Freemium business model for web applications. This is because when an…

Browser ID : The New Login System By Mozilla Is Ready to Roll

Browser ID is a new service implemented by Mozilla, which had already been announced some time ago. Its premise is…