The Apple’s iOS is an excellent platform for gaming geeks who love to play mobile games across every genre. Apple’s iPhones and iPads have got some really amazing graphics and touch sensitive screens that make them a robust gaming machine.

So, if you are looking for some best games available on iOS platform across multiple genres, then here is a list of the 6 best games for your iPhone.

Super Mario is one such game which is a delight to play. The vibrant use of colors and precise controls gives you the complete feel of a real Mario game. Nintendo also gives many replayability options in Super Mario Run. There are 24 different courses and each of them contains some hidden coins and characters to unlock. The standard World Tour mode comes with a multiplayer Kingdom Builder and Toad Rally that enables the player to decorate and build a Mushroom Kingdom of his own. The first three levels are available for free and after that you will have to make in- app purchases for unlocking the next levels.

Unkilled is the recent zombie hunting shooter from Madfinger that gives you the complete feel of invading zombies who are a threat to the New York City. The game consists of 300 different story missions and a plethora of armors and weapons. You will also have to face different enemies and unlock new levels throughout the campaign.

The game also features a multiplayer mode that enables you and your opponent to custom design your own zombies and fight against each other.

FIFA mobile football is an exciting game for football fanatics. It enables the players to build and manage their own team and enjoy playing the daily contests. The game features around 30 leagues, 650 real teams and 17000 different players that give you the real feel of playing football.

You can choose your favorite team and rebuild a team of your own choice by unlocking new players. It also features an attack mode to give your game a thrilling turn.

Marvel is an amazing game for comic geeks that allows you to play with your favorite superheroes and villains at the touch of your mobile screens. The simplified swipe and taps gaming controls enables an intuitive battle experience.

The game features a global leader-board that enables you to prove yourself as the best poker player in the world. Improve your poker skills by accomplishing daily and weekly goals that are completely free of cost.

You can face some challenges and also collect XP, chips and casino gold. Try out the latest VIP program and earn chip packages, special gaming modes and benefits. Also there are many mobile casino games/apps available in the market and if you’re a big casino fan then you can play it online using casino website.

Injustice: Gods among us

Injustice is probably one of the most played games over the globe. The incredible fusion of card- game mechanics and fights will keep you stunned. The game allows you to form a team including three superheroes to fight against the opponent team of heroes and villains. The easy tap and swipe controls makes the game even more fun.

How to Get Hired as a Brand Advocate

The trends in Mobile App Development for Android and iPhone 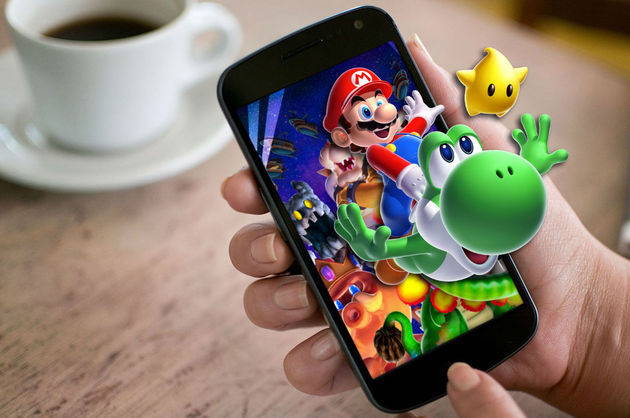 How Smartphones are Changing Your Life 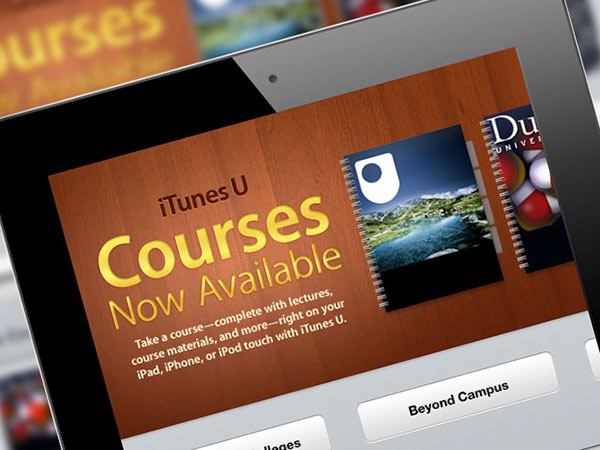 University for Free: The 10 Best iTunes U Courses

There are so many courses available through iTunes U. It can be difficult to know which courses provide…