A great number of mobile apps are developed on daily basis, some are successful and some are unknown. The recent years have brought millions of apps in market for consumers and for enterprises. Whether you are developing your app for entertainment purpose or you’re using professional productivity tools, you should know your track. You need to decide on the programming language in order to attain success or downfall. A number of factors are important for a successful mobile app development. Some of these factors as explained by VeztekUSA include: the OS to run the app, the kind of functionality required, and the comfort of writing the code. You will have a number of options, it’s on you to choose the right platform and validate your idea. Some of the best programming languages for 2016 are:

Java comes under three different names, for mobile development the only language required is “Java”. The other two are: JavaScript and Enterprise Java Beans and the three are interlinked through the word Java. This object oriented programming language is the most frequently used language as it offers services to enterprises and is owned by Oracle.

Java’s flexibility plays an important when it comes to updating software or re-using code. It has the capability of running in two different ways: in a virtual machine and in a browser window as well. You will be looking into Java without any second thought, especially when it’s about performance and Android. It also works great for different platforms, however for iOS-you will not be doing Java-first development.

Objective-C is integrated into all iOS frameworks including Mac OS framework and all Apple development frameworks. It has similar features and functions to C++, yet most of the functions deal with display, I/O, and graphics. Until now, for any developer who is looking into developing an app for iPad or iPhone, there is no better go-to programming tool then Objective-C-though it may change in future.

HTML5 is the best choice for building web based apps for mobile devices. It provides a great amount of flexibility and makes the development easy whether it’s for Android of iOS. HTML5 makes it easy to insert different data types, manages browser playing fields, manages size of screens, and manages parameters efficiently.

The latest from HTML5 is World Wide Web Consortium’s Hypertext Markup Language-supports functionality across platforms provides multimedia support, and from cost efficiency point of view as well HTML5 is an obvious choice.

Swift is the modern, easy to learn, and improved successor to Objective-C. Ever since its existence, Objective-C has been a reliable source of app development for developers building apps for iOS. Swift has been recognized as an easy to read programming language and is modern; therefore Apple has acknowledged the language and is aiming to use it for its frameworks.

Cocoa and Cocoa Touch are the latest API’s of Apple for which Swift has been integrated. The design of this language distinguishes from others in many features, one is no security vulnerability. To all those developers who are seeking to develop apps for iOS, should start getting accustomed to Swift programming language.

C# is significantly important language for Windows Phone App development just how Objective-C is for Apple. C# couldn’t take its league because Windows mobile platform did not become a success, but for those working on windows devices-C# programming language will be the best reward.

Your Programming Language is?

Your choice of a programming language is based entirely on the apps you want to build. If you are targeting iOS platform, then for the native development you have one choice only. You need a programming language that will support your app that is rich in media, has a front-end browser, and is future proofed. In other cases and platforms, your choices can vary.

Whenever you come up with the idea of developing an app, take the team of developers into focus as well. Your development and experience of these developers will be very important in deciding the success of you application. Remember to study thoroughly the market and platform you are to target, try and understand what the users are asking for from the specific software and then proceed with your development process. 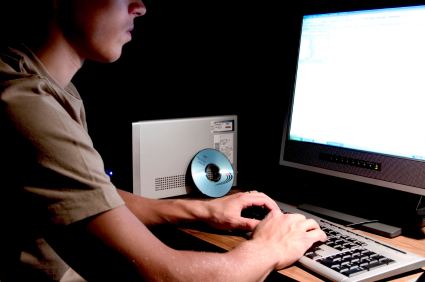 Technology is ever changing. Companies are always coming out with new computer programs, software, and operating systems, and… 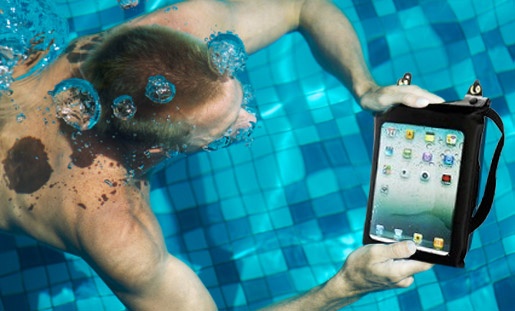 Christmas might be over, but there are going to be plenty of times throughout the year when you’re… 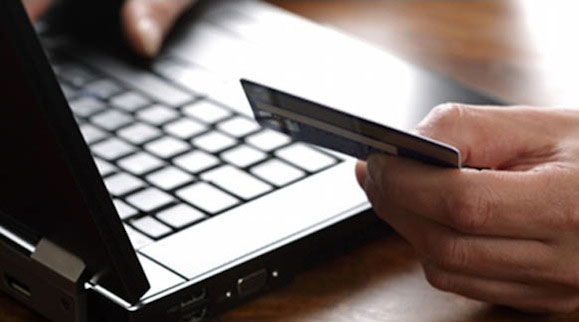 Here are some Outsourcing Tips For Online Entrepreneurs. If you want to make money online, you are not…