The age of computers is very much upon us, with even children as young as five being computer literate, mobile phones increasingly becoming more of a portable computer than a telephone, and the gaming industry making billions of dollars every year. With so many options to choose from these days, from which machine to buy in the first place, which software to install and which games to purchase, it can be tough to know which the best products are.

Working on the old adage ‘millions of people can’t be wrong’, here are some of the most popular products on the market at the moment:

Apple has really come into its own over the past few years, and with the introduction of the iPhone are now market leaders in many categories. One of the reasons for the popularity of the iPhone is the ease in which many apps can be downloaded. Angry Birds has recently become the best selling app of all time. With approximately 7 million downloads to date, the game, which costs only 99cents to buy, is an overnight phenomenon. The lovable characters are already being emulated, and there are plans to extend into TV, films and a range of other merchandise based around the Angry Birds.

Amazing video of a dad showing his son Angry Birds for the first time:

Before apps there were videogame downloads for mobile phones, and the hands down winner in this category is Tetris. Over one hundred million copies of the brick stacking game have been downloaded since its launch for mobile phones in 2006. Originally a GameBoy classic, this game obviously never gets old; the simple strategy of creating lines from tetrominoes, or shapes of four elements, that are descending form the top of the screen at an ever-increasing pace, has universal appeal that never wanes.


Everyone knows Tetris! Here’s a gameplay vid to reminisce…

Earlier still, games consoles became a massively popular form of entertainment. There have been many famous characters over the years, such as Sonic the Hedgehog, Zelda and the Super Mario Bros. Mario reigned supreme for many years as the highest selling character, and until recently the game Super Mario Bros was the biggest seller, with over 40 million copies sold for the NES. The advent of the Wii brought big changes in the world of gaming, though. Its interactive technology appealed to children and adults alike, and Wii Sports is now the biggest selling video game, with a tasty 79 million shipped to date.


Wii Sports is where it’s currently at with gamers today!

Software downloads for the Mac are way behind Windows at present, but as Apple are growing at an exponential rate, this may not be true for long. Free or discount software products are currently the most popular downloads, and VLC Media Player is presently the most downloaded for the Mac, with 4.2 million copies so far.

However, in an age where hackers rule the world, the most popular downloads on Windows are antivirus software packages. Avast Free Antivirus has currently shifted 182.6 million copies, and AVG Antivirus Free Edition 2012 has already topped 413 million.

5 Notebooks That Are Worth Buying 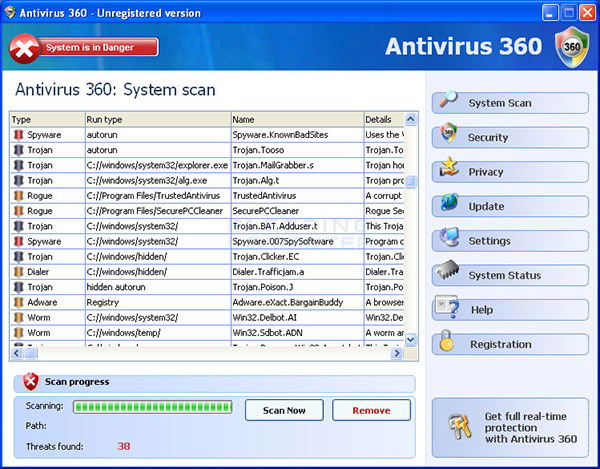 A Guide to Uninstalling Antivirus 360 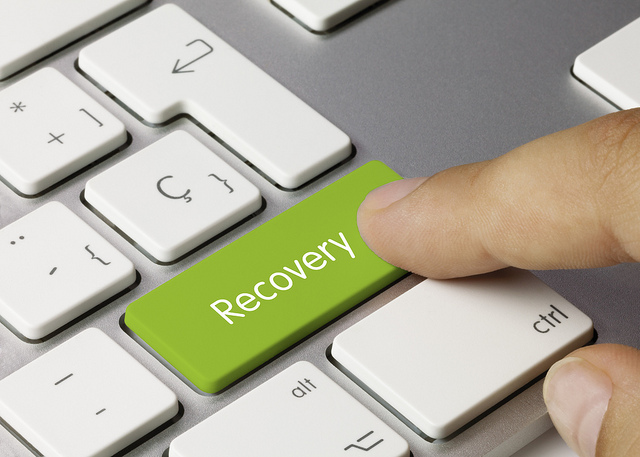 We all have gone through the harrowing experience of the worst kind pertaining to lost data. You are…