Is HTC One the Best Android Mobile Phone Ever Made?

HTC one is the latest rival of iPhone 5 in smartphone market. Previously, expectations with Samsung Galaxy S4 were really high and it seemed that Samsung did fulfill these expectations, but after the launch of ultimate HTC One, the chances of S4 as an iPhone competitor are dropped.

Is HTC really the best Android phone? Well! in a true sense, only HTC One has proved to be the greatest and strongest competitor of Apple iPhone 5 when it comes to design, software, etc. If we talk about Android only, yes, HTC is the best Android mobile phone ever made. To make things clearer, let’s choose a fellow Android phone to be compared with HTC One. In this situation, we’ll choose S4 obviously, because before HTC One, it was considered the best. TechCrunch, in its HTC One review, highlighted, “Samsung could really learn a thing or two from these guys.”

This means that big websites, like The Verge, InfoWorld and TechCrunch, also appreciated this latest HTC launch and pitied Samsung Galaxy S4. Read the following to know why HTC One is considered best now:

The phone comes with an Android version 4.2.1, which is upgradable to 4.2.2 and HTC sense 5. The best thing about HTC is that whether you buy a cheap $100 phone or an expensive one, like HTC One, you’ll get the best interface and fast-running software. Unlike Samsung Galaxy S4, the new HTC features simpler user interface.

The graceful look of this new HTC interface is eye-catching and user-friendly. The smatphone’s homescreen features all the active applications that you use regularly and the inactive ones get hidden.

Another change that HTC has brought in its One’s user-interface is that more apps can be scrolled vertically, not horizontally (as observed in previous Android smartphones).

If compared to Samsung Galaxy S4, HTC One’s software is pretty easy to use with simple and easy-to-understand features. Like touch-free gesture in Samsung Galaxy S4 is really frustrating and one prefers not to use it. However, every feature of HTC One is great and useful. So, it can be said that HTC One has been created fully according to one’s needs.

Another breathtaking or worth-mentioning feature of HTC One is the TV app. Yeah, it does support TV remote functioning. This means that you can control your home entertainment equipment with this new HTC One. When tested with a Sony TV, the app worked totally fine. It didn’t have any drawbacks besides its simple functioning (which can’t be considered as a drawback). It doesn’t support difficult features unlike Samsung Galaxy S4’s WatchOn app, which is really difficult to set up and use. The fact is that you can control your home entertainment system easily with HTC One but handling it with Samsung Galaxy S4 is much harder.

When it comes to Android smartphones, design is what everyone thinks about. Sleek and stylish Apple-like design of the new HTC One is what it’s all about. The thin aluminum body makes you feel you are holding something big, hard and expensive. If compared to Samsung Galaxy S4’s design, then HTC One gets the point. This may be due to the reason that Samsung Galaxy S4 comes with a plastic body, which gives it a cheaper look.

The great HTC One comes with a 1.7 GHz processor, which makes it agile and faster than many other Android smartphones. The quad-core processor makes its performance flawless. Running applications like Chrome is so fast and easy that it makes you want to surf the internet for hours. The cellphone has been prepared with great sensibility and not even a single feature has been added that could make it slow.

For instance, they have kept the camera sensor to 4MP only and added CMOS to this light sensor. This may be because increasing the pixels would have slowed the performance down and could have made it frustrating to use its camera.

Overall, the phone can be considered as the best Android smartphone so far, apparently, because it seems that there is no Android phone in the market that could compete with its features right now.

How to Use Google Reverse Image Search

Sell Your Mobile – Get Cash for Your Old Cell Phones 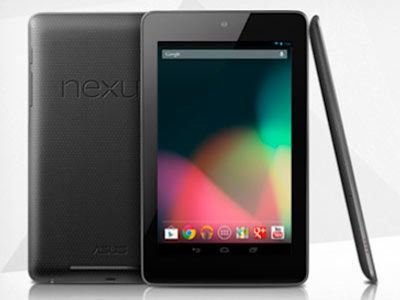 Here is the list of top 5 Cheap Android Tablets. Android is the leading OS these days and… 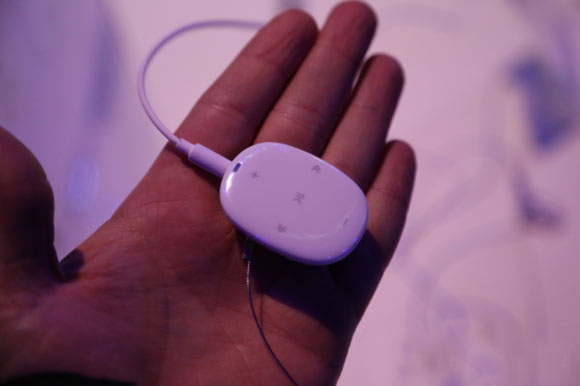 Samsung has introduced its newest gadget, the Samsung Muse Player.  Not surprisingly, this gadget takes into consideration our…